California hopes to use 100% green electricity by 2045, and it believes that developing closer ties with Denmark will help boost its offshore wind energy capacity 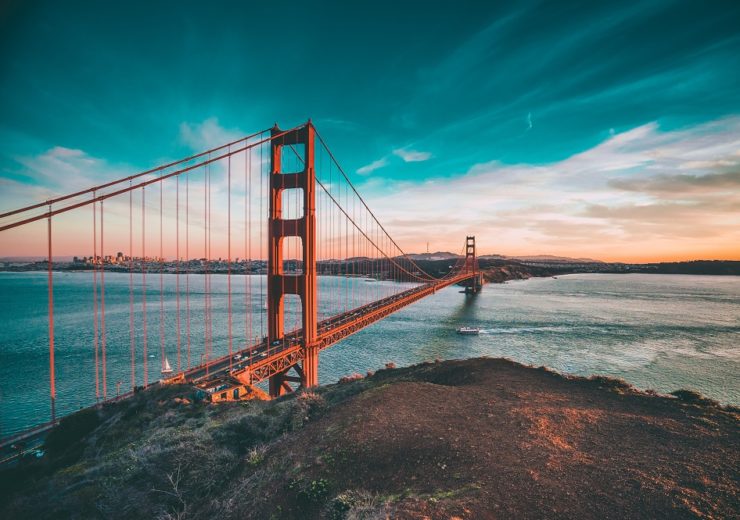 Energy authorities in California and Denmark have agree to develop closer cooperation in energy efficiency and the development of offshore wind generation in the US state.

Leaders from the Danish Energy Agency (DEA) and the California Energy Commission (CEC) signed a partnership agreement through which the US state will benefit from Danish expertise in green energy transformation.

Denmark will hope the development of deeper ties with California will boost its prospects of exporting wind energy technology and industry expertise to the west coast of America.

“Through knowledge sharing at government and expert level, Denmark can inspire California to increase the energy efficiency, especially in industrial processes.”

The partnership will initially focus on energy optimisation across California’s food industry, although this will be extended to other industrial sectors over time, as well as businesses and housing.

The CEC has sought out Danish assistance in improving the efficiency of its energy infrastructure as it aims to tackle greenhouse gas emissions and achieve a target of 100% green electricity by 2045.

The deal builds on an existing relationship between the pair relating to offshore wind technology, as California looks to expand its onshore capacity into the Pacific Ocean.

California has a significant existing onshore wind programme, but the depth of the waters off its coastline – as well as marine environment protections – have so far proved prohibitive to expanding its wind capacity offshore.

Wind turbines built on floating foundations have been mooted as potential solutions to get around the issues posed by the geography.

It is hoped Denmark’s expertise in wind power technology – currently providing more than 43% of its domestic electricity consumption – will help California make progress in its own offshore wind ambitions, along with other west coast states including Oregon and Washington.

Böttzauw said: “Offshore wind technology was born in Denmark, and with more than 30 years of unique experience in building wind farms the cooperation between California’s Energy Commission and the Danish Energy Agency could help realise the potential for offshore wind in California, and pave the way for Danish export of green technology.”

Danish firms already provide offshore wind support to the US east coast, with both Ørsted and Copenhagen Infrastructure Partners currently involved in projects in Massachusetts, New York and New Jersey, which in combination are expected to deliver 3.7 GW at a value of around $15bn.

The European nation also provides its wind power expertise to 14 other countries worldwide, including India, China, Germany and the UK.