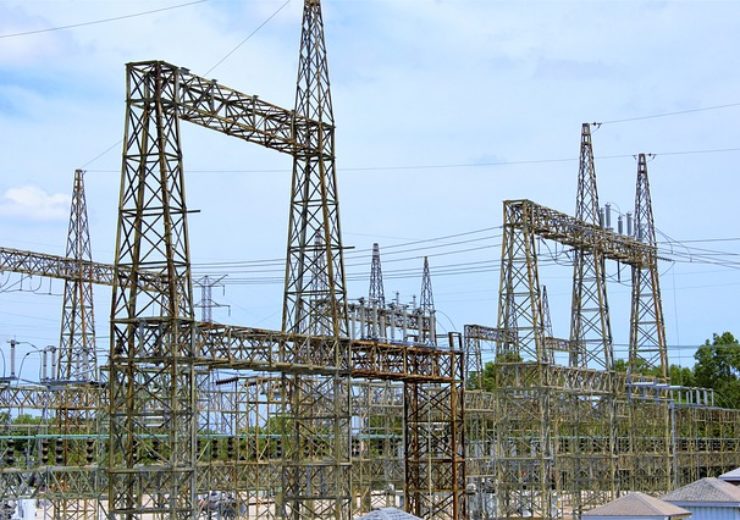 The state of New York in the US has announced partnerships with Ireland and Denmark in an effort to improve its electric grids and to advance more renewable energy resources.

Cuomo said: “These collaborations will enable New York State to remain at the forefront of technological advancement and economic development as we shape an energy future that will benefit all New Yorkers by lowering costs and reducing our carbon footprint.”

New York Lieutenant Governor Kathy Hochul said: “Working together, we will strengthen our power grids and increase the use of renewable energy sources, including offshore wind.

Details of the agreements with Ireland and Denmark

The first agreement with Ireland’s utility and grid operators calls for the development and testing of the new energy technologies at the state’s first collaborative electric utility research facility at the New York Power Authority (NYPA).

Testing of the new electric utility and grid technologies developed under the New York-Irish agreement will be carried out at the Advanced Grid Innovation Laboratory for Energy (AGILe), located at NYPA’s headquarters in White Plains, New York.

The second deal expands an ongoing partnership between the New York State Energy Research and Development Authority (NYSERDA) and the Danish Ministry of Energy, Utilities and Climate.

The partners will focus on exchanging knowledge while developing new solutions for the development of offshore wind energy, including areas such as infrastructure, supply chain, workforce development and procurement.