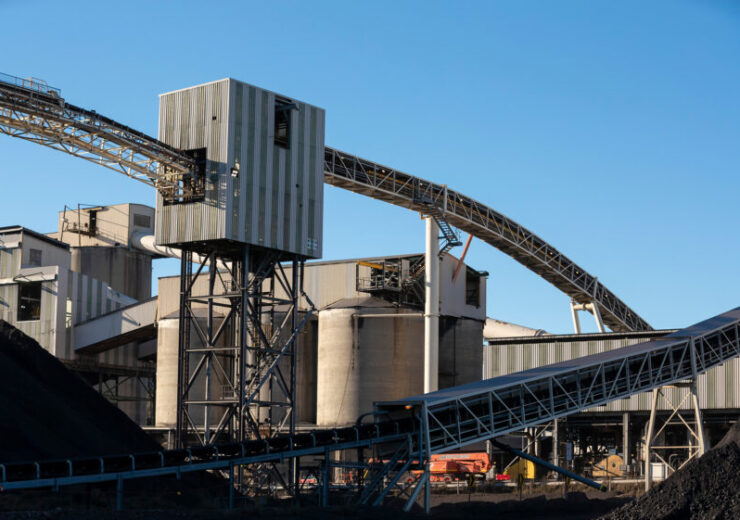 The Dendrobium coal mine is located in the Illawarra region in NSW. (Credit: South32)

South32’s plans for the expansion project of its Dendrobium coal mine in New South Wales, Australia have been blocked by the state’s Independent Planning Commission (NSW IPC) over significant catchment concerns.

The expansion project called Dendrobium Next Domain is estimated to cost AUD956m ($726.7m).

According to the NSW IPC, the mine expansion project near Wollongong has long-term risks and will cause irreversible damage to Greater Sydney and the Illawarra’s drinking water catchment.

South32 stated: “We are reviewing its findings and will continue to engage with key stakeholders including the New South Wales Government, relevant agencies and the community in relation to the Dendrobium Next Domain project ahead of providing further updates.”

NSW IPC stated that considerable concerns have been raised regarding the proposed mine design, ground and surface water impacts, biodiversity and upland swamps, and subsidence among others.

Previously, the NSW Department of Planning, Industry & Environment concluded the Dendrobium extension project to be “approvable”. This was on the grounds that the project’s benefits considerably outweighed its residual costs and also that it is in the public interest.

The NSW IPC, though, refused the project’s development application due to the high risks of adverse effects on the environment. Furthermore, it said that the impacts are not manageable appropriately and are expected to be irreversible.

South32 had sought planning approval from the NSW government to extend the life of the coal mine until the end of 2048. The miner planned to draw an additional 78 million tonnes of run-of-mine coal from two new underground mining areas located near the Avon and Cordeaux dams.

Most of the coal produced from the Dendrobium coal mine extension project was planned to be used in steelmaking domestically and overseas.

The coal mine located in the Illawarra region has been operating as an underground longwall mine since 2002 and its development consent is until 2030.

The expansion project is being planned by South32 as the current mineable reserves are estimated to be depleted by 2024.