The renewable solar farm will generate 16.8GWh of electricity every year, which is almost 15 percent of the airport’s annual consumption needs 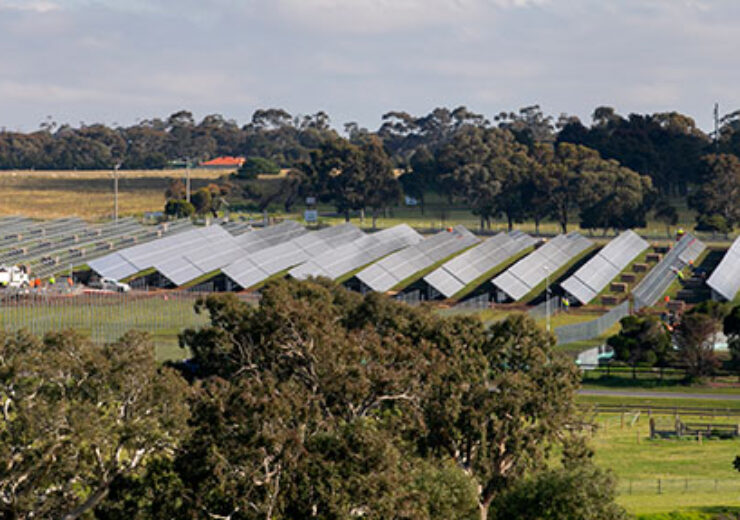 The renewable solar farm located at Tullamarine Airport will generate 16.8 GWh of electricity every year, which is almost 15 percent of the airport’s annual consumption needs. Once live in January 2021, the 10 MW project will be Australia’s largest ‘behind the meter’ solar farm at an airport, surpassing Brisbane Airport’s 5.73 MW installation.

As technical advisor GHD has been responsible for all design reviews of civil, structural and electrical items as well as targeted site visits since the project’s beginnings in late 2019.

“By using solar power, Melbourne airport will significantly reduce its carbon emissions and achieve cost savings,” says Alex Low, GHD’s Project Manager. “Because the system is ‘behind the meter’ and off the main grid, while the site is still close enough to the airport, they will be able to provide their own power directly to the terminals.”

“As part of our focus on the energy transition, we have also helped a number of other clients across Australia develop ‘behind the meter’ solar installations to offset their carbon footprint,” adds Alex.

Since the Australian Government announced its target to reduce greenhouse gas emissions by 26 to 28 percent below 2005 levels by 2030, there has been an increase in renewable energy projects within utilities such as airports and water authorities across the country as they try and reduce emissions.

“In the midst of the global energy transition, many companies are taking steps to decarbonise their operations where possible,” says Mike Atkinson, GHDs Sustainability Service Line Leader, Australia. “It is great to see more and more airports developing solar panel installations on site.”

“And while now is a very challenging time for the aviation industry, and Melbourne Airport is not as busy as it was pre-COVID-19, this is a good time to prepare for a cleaner, cost effective and more sustainable energy future,” says Mike.