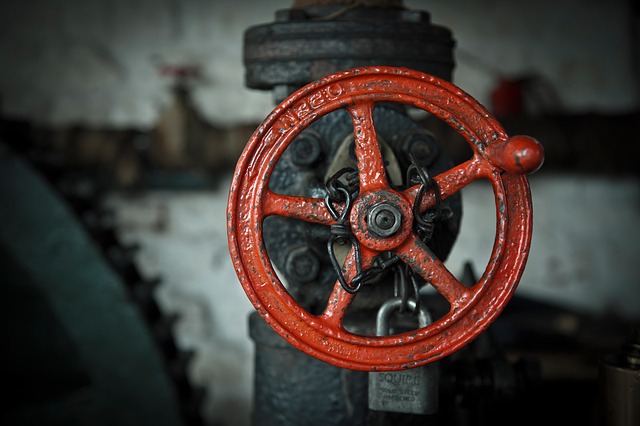 Image: CPPIB has invested nearly $1.34bn to take a 35% stake in the joint venture. Photo: Image by PublicDomainPictures from Pixabay.

Williams has completed the previously announced deal with the Canada Pension Plan Investment Board (CPPIB) to form a £3bn joint venture (JV) in the western Marcellus and Utica basins in the US.

The new JV now includes Williams’ Ohio Valley Midstream (OVM) and Utica East Ohio Midstream (UEO) systems in the US. It allows Williams to optimise its midstream operations in the two basins.

Williams operates the JV with 65% stake

As per the terms o the agreement signed in March 2019, CPPIB agreed to invest $1.33bn (£1bn) to acquire a 35% interest in the JV while Williams has assumed operatorship of the combined entity with a 65% ownership stake.

Concurrent with the agreement with CPPIB, Williams acquired the remaining 38% interest in UEO from Momentum Midstream.

Williams plans to use a portion of the proceeds from the transaction to offset the purchase price of the UEO acquisition from Momentum Midstream. The remaining proceeds will be used to fund Williams’ regional growth capital and reduce debt.

Williams president and CEO Alan Armstrong said: “Closing this transaction is another significant milestone in enhancing our position in the Northeast and accelerating ongoing strengthening of our balance sheet.

“We now turn our focus to hitting the ground running with our new partner CPPIB, and look forward to growing our partnership and together, realizing the shared benefits of the combining of assets in the basin.”

Williams said that the deal delivers synergies through common ownership by ‘combining UEO and OVM to create a more efficient platform for capital spending in the region’.

Commissioned in 2013, the Utica East Ohio Midstream system is mainly engaged in the processing and fractionation of natural gas and natural gas liquids in the Utica Shale play located in eastern Ohio.

The Ohio Valley Midstream system which spans through northern West Virginia, southwestern Pennsylvania and eastern Ohio, serves natural gas liquid (NGL) produced in the Marcellus Shale. Its assets are a gathering system and a processing facility among others.