In one of the transactions, the Brazilian national oil company agreed to sell 100% of its interest in the producing Pampo and Enchova clusters in the Campos Basin 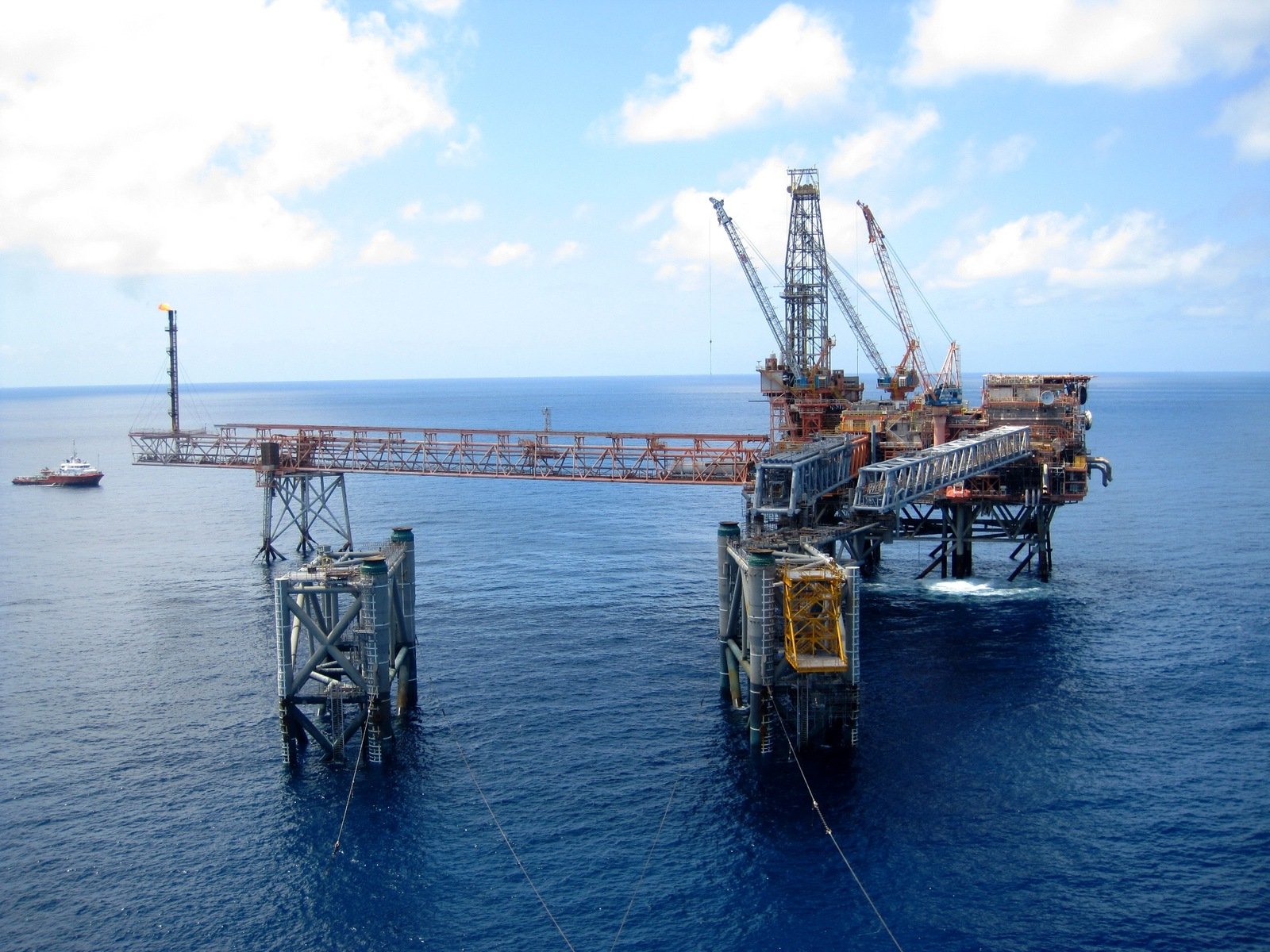 Image: Petrobras to sell some assets in Campos and Santos basins to Trident Energy and Karoon Energy. Photo: courtesy of QR9iudjz0/Freeimages.com.

In the first transaction, the Brazilian national oil company agreed to sell 100% of its interest in the producing Pampo and Enchova clusters in the Campos Basin to Trident Energy’s subsidiary Trident Energy do Brasil for $851m (£682.25m. As per the contract signed in this connection, Petrobras will be entitled to receive additional future payment of up to $200m (£160.34m), based on oil prices.

The Pampo and Enchova clusters, located off coast of Rio de Janeiro, include the Enchova, Enchova Oeste, Piraúna, Marimbá, Pampo, Bicudo, Bonito, Trilha, Linguado and Badejo fields. Production from these oil and gas fields is done through the PPM-1, PCE-1, P-8 and P-65 platforms.

The combined oil and gas production from the fields as of now is nearly 25.5 thousand barrels per day.

Located off the coast of São Paulo state, the Baúna field has been in production since early 2013. The Baúna field is currently producing nearly 20,000 barrels of oil per day through the Cidade de Itajaí floating production storage and offloading (FPSO).

Petrobras, in a statement, said: “These transactions comply with the company’s divestment methodology, and are consistent with the provisions of the special procedure for the sale of rights in exploration, development and production of oil, natural gas and other fluid hydrocarbons, provided for in Decree 9355/2018.

“The transactions are aligned with the company’s portfolio optimization and improvement of capital allocation, aiming at creating value for our shareholders.”