Canadian miner Lundin Mining has made an offer to buy base metals company Nevsun Resources for about C$1.4bn ($1.07bn). 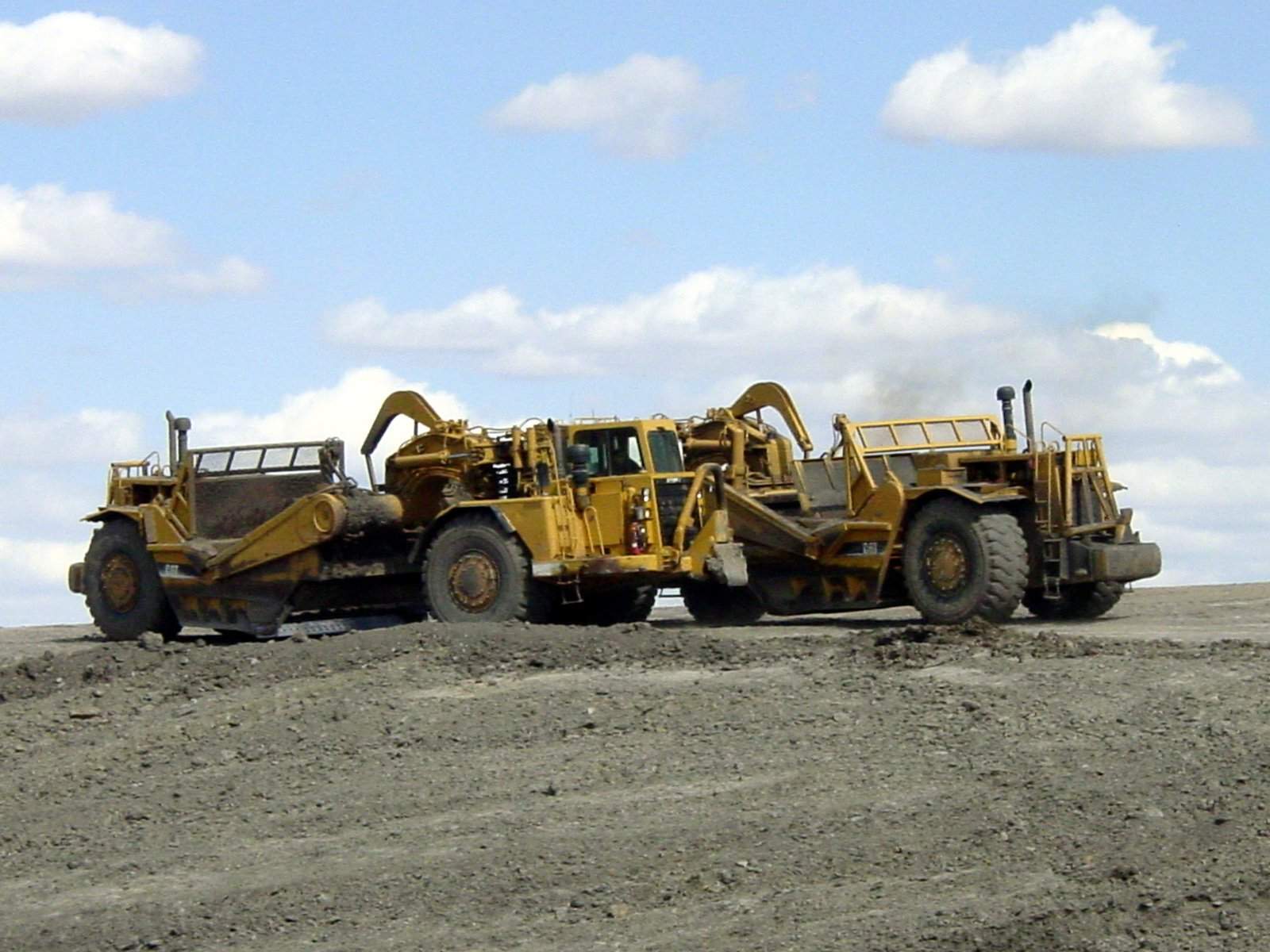 Image: Operations at a mine. Photo: courtesy of swm/Freeimages.com.

As per the offer, which marks Lundin’s second proposal in three months, Nevsun shareholders will receive C$4.75 ($3.6) in cash for each share held.

On 30 April this year, Lundin partnered with Euro Sun to make a C$1.5bn ($1.16bn) offer to acquire Nevsun’s European assets, including the Timok project.

However, the proposal was rejected by Nevsun Resources in May claiming that the price was too low and the deal had a problematic structure.

Lundin said that its first proposal to Nevsun was made in early February 2018 followed by another one in the same month, which were both rejected.

Lundin Mining president and CEO Paul Conibear said: “Following our attempts to constructively engage Nevsun since early February 2018, after having made a series of proposals and observing significant recent changes in the political landscape related to Eritrea, we have determined that the best course now is to make an all cash offer directly to Nevsun shareholders.

“Our offer will represent the clearest path for Lundin Mining to acquire the Timok project and for Nevsun shareholders to realize on the value of their investment without dilution and financing risk.

“We believe that the proposed Nevsun acquisition consideration is full and fair value and represents a significant premium to Nevsun’s unaffected share price prior to the announcement of our first proposal.”

Lundin Mining said its offer will provide Nevsun shareholders a significant premium to market price as well as liquidity and certainty of value.

Located within the central zone of the Timok Magmatic Complex (TMC), in the Serbian section of the East European Carpathian-Balkan Arc, the Timok copper-gold project consists of the Cukaru Peki Upper Zone and Lower Zone.

Nevsun owns 100% stake in the Cukaru Peki Upper Zone while the Lower Zone is a joint venture with Freeport-McMoRan Exploration Corporation (Freeport).