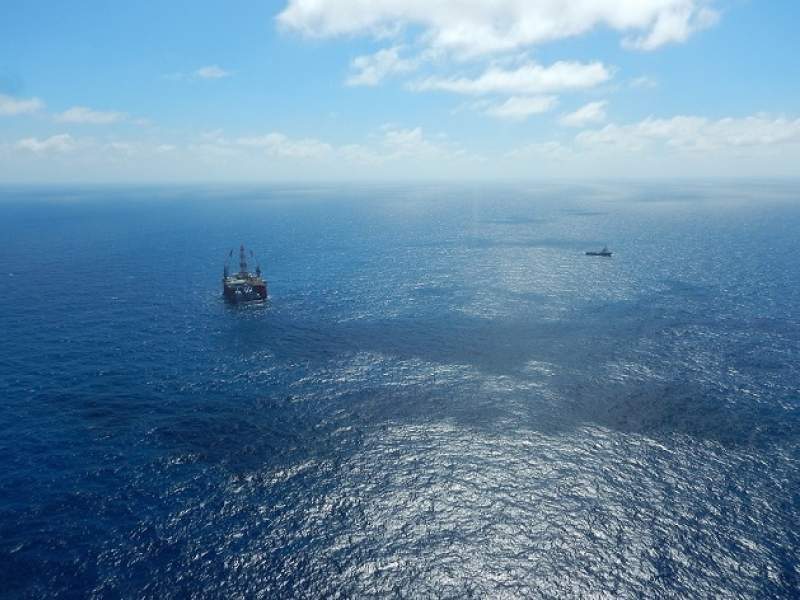 In 2016, the Qatar’s sovereign investment fund and Glencore jointly acquired 19.5% stake in Rosneft for $12.2bn. The sale was part of the Russian firm’s partial privatization.

The Glencore-QIA consortium, last year, had signed a deal to sell a 14.16% in Rosneft to CEFC China Energy for $9.1bn.

However, without disclosing the reason, the consortium said it would longer proceed with a deal to sell 14.16% stake to the Chinese group.

Glencore said in a statement: “The Consortium has today sent a notice to CEFC to terminate that agreement in accordance with its terms and accordingly that proposed sale will no longer proceed.”

The firm said that the stake sale in Rosneft which was intended to CEFC will now be transferred to a subsidiary of the QIA.

Glencore, as a result of the transaction, will receive €3.7bn and retain the 0.57% stake in Rosneft.

Glencore said in a statement: “On completion of the Transaction, the Consortium will be wound up and the margin guarantees provided by Glencore will be terminated.

“At that point, Glencore will retain an equity stake in Rosneft shares commensurate with its original equity investment announced in January 2017, which amounts to 0.57%, and QIA will hold an equity stake of 18.93%.”

Earlier in 2017, Rosneft and CEFC have agreed to jointly conduct preliminary study of possible construction of petrochemical facility in Hainan Province.

As part of the agreement, the firm will set up joint working teams to discuss technical configurations of the project as well as commercial and economic matters.