The Inezgane Offshore Permit has an eight-year licence covering an under-explored area of 11,228 sqkm in the Agadir basin 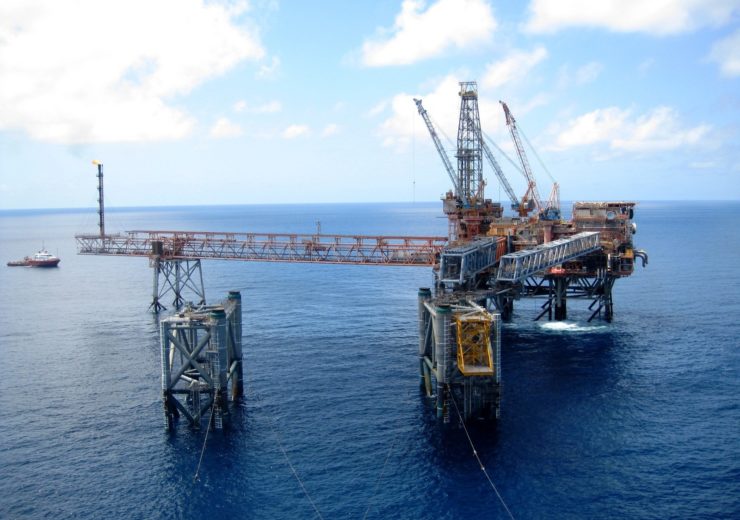 Europa will hold 75% stake in the Inezgane Offshore Permit

Europa will be allocated a 75% stake in the operatorship of the Inezgane Offshore Permit, while ONHYM will hold the remaining 25% interest.

In the Inezgane Permit, Europa will focus  on the Lower Cretaceous fan sand play, which is a producer in West Africa.

The Inezgane Offshore Permit has an eight-year licence covering an under-explored area of 11,228 sqkm in the Agadir basin.

The licence, which lies in water depths of between 600 and 2,000 metres, comprises three phases. The company will carry out reprocessing 1,300 km2 of 3D seismic data, as well as other technical studies during the two-year initial phase.

Europa will have the choice to commit to drilling an exploration well in the second phase or to relinquish the licence at the end of the initial phase.

The company said it had identified the main components required for a working hydrocarbon system namely source, reservoir and seal, within the license area.

The permit area is identified to contain large structural traps located on the edges and above salt diapirs.

The company plans to mature some of these stacked prospects, which it believes could each hold more than 250 million barrels of oil, to drillable status. The firm intends to attract farm-in partners to drill an exploration well during the license’s second phase.

Europa CEO Hugh Mackay said: “The Inezgane Permit in Morocco is an excellent technical fit with Europa’s substantial licence position in the Porcupine Basin in Ireland where, among other plays, we are also targeting the Lower Cretaceous, a prolific producer in West Africa.

“In terms of our investment criteria, Morocco ticks all the boxes: a stable country with a transparent business environment; excellent fiscal terms; and low political and regulatory risk.

“From a technical, commercial and strategic perspective Morocco therefore represents an obvious new country for Europa’s technical team to deploy the first-rate knowledge and understanding of Lower Cretaceous plays it has gained through its work across our industry-leading licence position in offshore Ireland.”