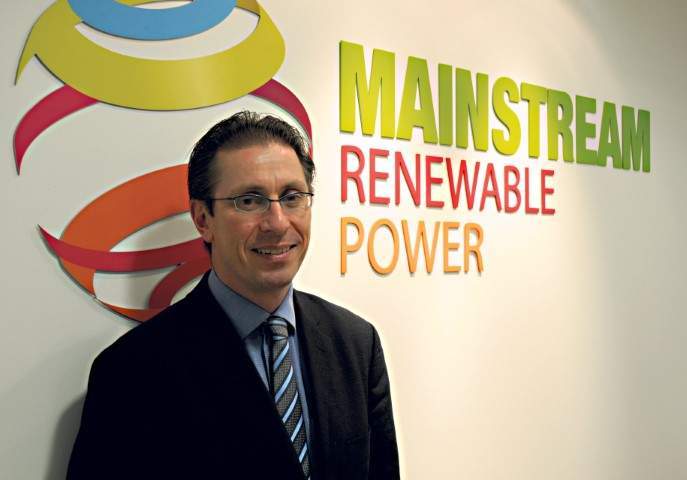 The acquisition was made by the EDF Group, via EDF Renewables in the United Kingdom, a joint subsidiary of EDF Energy and EDF Energies Nouvelles, in a competitive bidding process.

The offshore wind farm will generate enough clean electricity annually to be supplied to 375,000 homes and will be located in the Firth of Forth off the east coast of Scotland in the North Sea.

EDF Group Senior Executive President and EDF Energies Nouvelles’ Group CEO Bruno Bensasson said: “This large-scale new offshore project demonstrates our strong ambition in being a leading global player in the offshore wind industry. It confirms EDF Group’s wider commitment to renewables in countries where EDF already has a strong footprint such as the United Kingdom.

“The project is consistent with the CAP 2030 strategy that aims at doubling EDF’s renewable energy generation by 2030.”

It will be located 13km from the coast and will cover an area of 105km2 . It has a 15 year Contract for Difference at €140 and grid connection agreements in place.

Mainstream stated that the project will require an investment of £1.8bn and is expected to be commissioned in 2023. In line with EDF’s usual practice, the project will be open to other investors in due course of time.

Mainstream Renewable Power CEO Andy Kinsella said: “We are very pleased to be bringing in such an established partner and supporter of the Scottish energy industry in EDF Renewables to this vital infrastructure project for Scotland.

“The completion of this sale adds to Mainstream’s global track record as the leading independent developer of some of the most significant and complex wind and solar projects across Europe, South America, Africa and Asia.

“The Neart na Gaoithe offshore wind farm has been fully developed by Mainstream and we are delighted to be handing over this world-class project.”