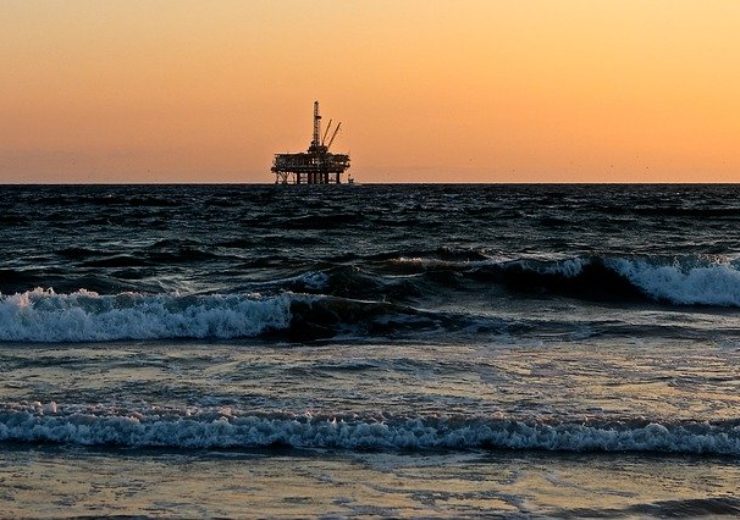 Cuda Oil and Gas Inc. (“Cuda” or the “Company”) (TSXV: CUDA) is pleased to announce that the Miscible Gas Flood Facility and Central Delivery Point (“CDP”) has been commissioned and brought on-line at the company’s Barron Flats Shannon Unit (SSRU) in Converse County, Wyoming.

Glenn Dawson, President and Chief Executive Officer of Cuda, stated: “The start-up of the CDP marks another major operating milestone for Cuda. In recent months, we have been very active in the field. With the CDP now commissioned and on-line, we look forward to frequent field-level updates that could be material in the context of the operations of the Company.”

The plant and facility are handling liquid-rich Shannon Field solution gas and Y-Grade condensate supplied from the 330,000 gallon on-site Natural Gas Liquids (NGL) storage bullets to produce the miscible fluid for injection.  Injection into the William Valentine cyclic gas stimulation test well has been ongoing since June 28, 2019, at an average rate of approximately 350 mcfd at 1,350 psi wellhead pressure during injection.

Recent field work has involved the installation of injection delivery pipelines and associated facilities from the CDP to six (6) additional injection well sites.  This brings the total number of gas flood patterns being developed to seven (7).  A total of thirty-four (34) oil wells, including the six (6) injection patterns are planned to be completed by YE 2019.

Construction of the 9-mile, high pressure, natural gas pipeline from the CDP at Barron Flats Unit to the Interstate connection point near Glenrock Wyoming, is progressing.  The CDP receipt facility and delivery meter tap facility are completed.  The entire system is scheduled to be tested and completed in December 2019, with capability of delivering up to 15 MMcfd of makeup natural gas to the miscible gas flood project on demand.

Drilling commenced as planned in late September, 2019 and five (5) vertical wells have been successfully drilled and completed to-date including one (1) well which has been completed as an injection pattern well.