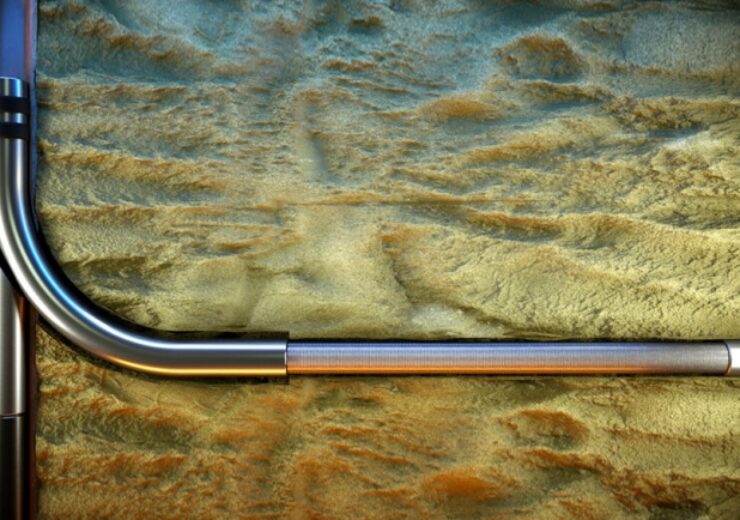 Coretrax, the global well integrity and production optimisation leader, has marked a significant milestone with the first deployment of its expandable liner technology in Norway since acquiring Mohawk Energy.

The move has allowed the business to deliver and deploy novel technology and specialist personnel from local bases, significantly reducing the logistics, cost, and carbon footprint of travelling from the US.

The RelineDL is a hydraulic expansion system which enables operators to isolate low pressure or thief zones which can be encountered while drilling. This provides a significant inner diameter (ID) advantage when compared to a conventional liner string, enabling the safe and effective passage of larger completion strings and maximising production.

Planned and supported from Aberdeen, the expandable drilling liner was mobilised when a major Norwegian operator needed to isolate the gas cap in a lateral well during a drilling campaign.

Compared to conventional methods, the tool enabled the operator to kick-off much deeper in the well, eliminating the need to drill a section of the wellbore and install a tie back. The system was fully expanded within six hours and the entire project was completed in less than 40 hours. This saved 14 days rig-time and delivered significant project efficiencies.

The RelineDL system also provides the operator the option of adding a casing string in either planned or contingency scenarios with minimum loss of wellbore diameter.

John Fraser, Chief Operating Officer at Coretrax said: “As the industry slowly emerges from the significant challenges that the Covid-19 pandemic presented, having local bases where we can deploy our technology delivers significant benefits to our clients with reduced logistics and faster deployment. Maximising oil recovery as cost efficiently as possible is a key priority for operators and our expandable technology is ideally placed to support, delivering operational efficiencies and allowing greater economic results to be garnered.”

“Our expandable systems have already built a strong track record in North America and the Gulf of Mexico and we’re thrilled to see their value fully realised in Europe. We’ve entered 2021 with a strong pipeline of projects and look forward to continuing the growth of our operational footprint in the UK and Norwegian sector.”