Cooper Energy to be carbon neutral in 2020 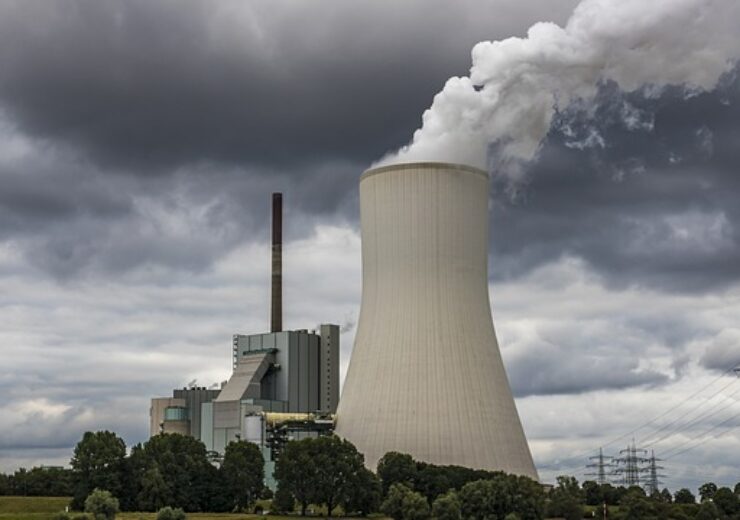 The company will 100 per cent offset all 10,022 tonnes of its FY20 greenhouse gas emissions including:

·         923 tonnes of controllable scope 3 emissions ( from business travel and carbon embedded in manufacturing of steel and concrete structures).

Cooper Energy recognises the challenge of climate change and the objectives of the Paris Agreement. The company acknowledges the role of energy companies and society in reducing greenhouse gas emissions given the proportion of emissions generated from energy consumption and production.

Project located south-east of Adelaide in South Australia. The project uses 600 ha of environmental plantings to generate Australian Carbon Credit Units. The project is a registered Emissions Reduction Fund project which connects the Coorong National Park and the Messent Conservation Park. It

will create tangible environmental benefits including restoring native vegetation and

wildlife habitats, increasing the habitat for the threatened Malleefowl and migratory shorebirds and improving the condition of subcoastal wetlands.

Cooper Energy Managing Director David Maxwell said, “We are voluntarily managing our emissions footprint based on the Cooper Energy Values and as a growing domestic gas supplier, driven by care and the recognition of the need to support environmental sustainability.

“Our strategy is focused on producing natural gas for south-east Australia, in south-east Australia. This means our operations have a comparatively low level of emissions intensity which may otherwise exist with long pipeline transmission. We saw an opportunity to completely offset our emissions well ahead of 2050 and we took it.

Government’s National Greenhouse and Energy Reporting Act 2007. We voluntarily published our Scope 1, 2 and Scope 3 emissions for the first time in 2019 in our inaugural Sustainability Report.

“We are continuously seeking energy efficiency opportunities. We have made progress with commitments such as eliminating or reducing gas flaring where possible, minimising the number of long-distance rig mobilisations and investigating technology options to reduce direct emissions on site where possible.

“We plan to fully offset our carbon emissions annually recognising the long-term benefits to our business, the environment, and the communities where we operate. Over the coming year, we will be seeking Government certification from Climate Active as a carbon-neutral organisation.

“Cooper Energy is working to increase gas supply to south-east Australia. We are keen to play our part in providing this energy on a carbon neutral basis given the role it plays in accelerating the transition to a low carbon future while recognising the growth of a strong economy.”

Biodiverse Carbon CEO, Todd Berkinshaw said, “This initiative by Cooper Energy demonstrates strong industry leadership in their sector – as the first net-zero oil and gas company Cooper Energy have chosen to invest in more than just carbon offsets, they are investing in a premium biodiverse carbon project that has additional co-benefits including the restoration of Australian landscapes and wildlife habitat.

Carbon offsets are a fundamental component of SACOME’s Climate Change Policy and use of these offsets is core practice across the South Australian resources sector.

Gas is and will remain an important fuel source for the foreseeable future. Cooper Energy’s approach provides a useful template for better balancing production, energy affordability and reliability, and necessary environmental outcomes.”

The launch of carbon neutral mines