The agreement is to provide 62,000MW-hours of solar energy annually to nearly 400 Wells Fargo properties from a new utility-scale solar facility in Texas 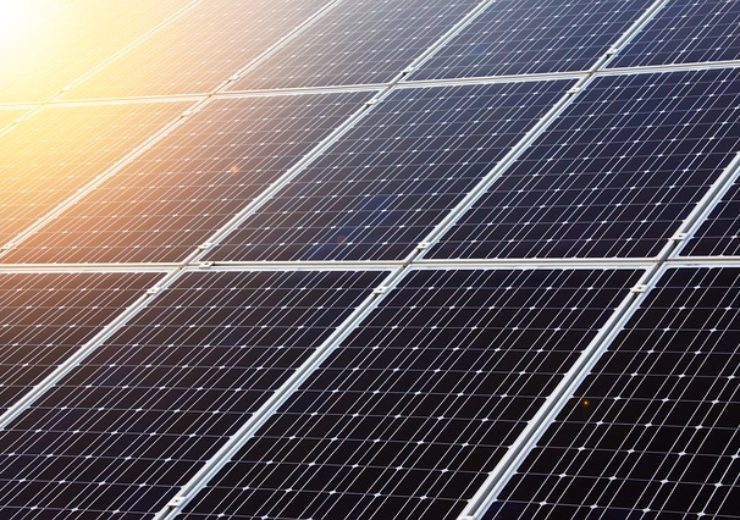 The new agreement is part of the bank’s corporate strategy to improve the development of new sources of renewable energy to meet its electricity needs.

Under the contract, 62,000MWh of solar energy will be provided annually to nearly 400 Wells Fargo properties from a new utility-scale solar facility in Texas.

The new Texas facility is expected to break ground in 2020 and start delivering energy to the grid in 2021. The bank’s total annual requirements in the Electric Reliability Council of Texas (ERCOT) region will be met through the NRG Renewable Select plan. The plan will also cover 3% of the company’s national load.

“Through structured retail transactions, like the one we announced today with NRG, we can continue to minimize our impact on the environment while supporting the communities where we work and live.”

The agreement with NRG is the first major deal under Wells Fargo’s strategy to enter into contracts with providers of renewable energy resources that are located geographically close to its load centres.

The bank is also planning to expand its on-site renewables portfolio by installing solar technologies on more than 100 corporate, branch, and data facilities in the U.S. It currently has solar arrays on 16 properties and a number of ATMs.

Wells Fargo is a major provider of financing to large-scale wind, solar, and other renewable energy projects.