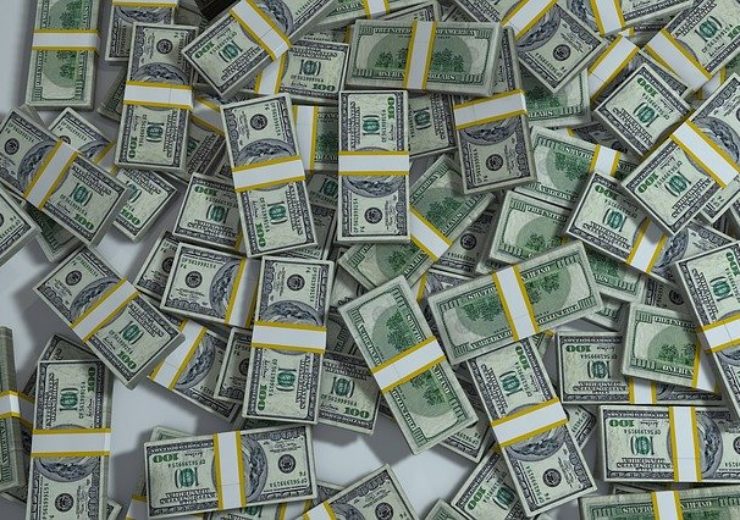 Constellation Oil Services Holding has reached a preliminary agreement for third-party financing in the amount of $35 million to fund capital expenditures for its Atlantic Star rig. The capital expenditures are related to Atlantic Star’s previously announced three-year contract with Petrobras S.A. The estimated contract value is approximately $199 million. The financing is expected to be secured by a priority-lien on the Atlantic Star rig and its related contract and insurance receivables as well as the equity interests in Star International Ltd., the rig owner.

Atlantic Star is a midwater semi-submersible drilling rig which was acquired by the Company in 1997. An upgrade to Atlantic Star was completed in February 2011. The rig is capable of drilling at water depths of up to 2,000 feet and has a drilling depth capacity of up to 21,320 feet.

Saipem wins $900m worth contracts from Total Energies and Equinor