Condor Gold has secured a key environmental permit to construct and operate a new mine at its $120m La India Gold Project in Nicaragua. 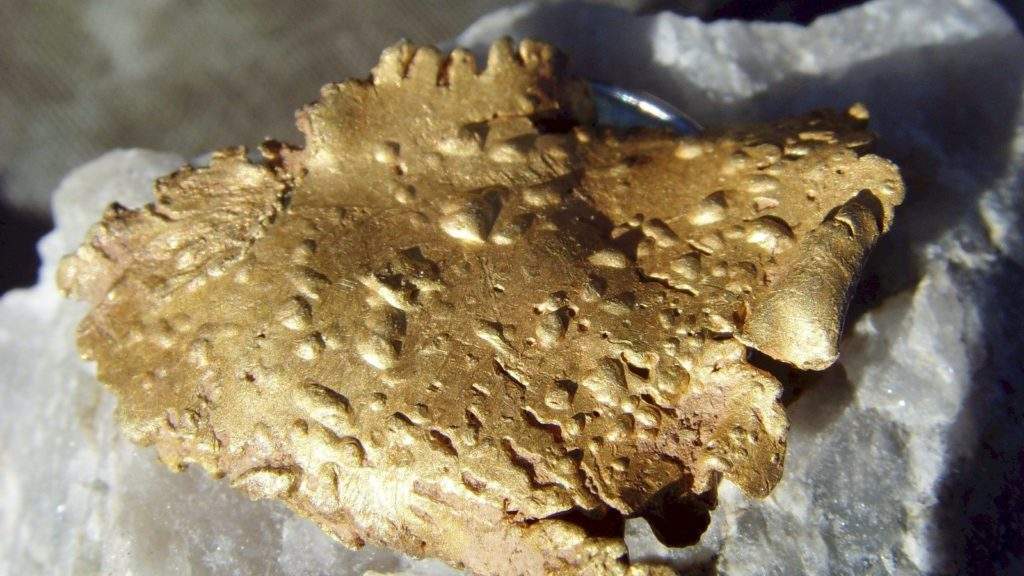 As per the permit given by the Nicaraguan Ministry of the Environment and Natural Resources (MARENA), the UK-based gold miner can move ahead with a new processing plant with a capacity of up to 2,800 tonnes per day (tpd) and associated mine site infrastructure at the La India Gold Project in the Department of Leon.

The La India Project includes the historic La India Gold Mine which had an estimated production of 1.7Mt at 13.4g/t for 576,000oz Au between 1938 and 1956. Most of the production came under the ownership of Canada-based Noranda.

Condor Gold expects gold production at the new gold mining project to be around 80,000oz gold per annum from single open pit operations.

Condor Gold chairman and CEO Mark Child said: “The receipt of the Environmental Permit is a tribute to the hard work and dedication of Condor Gold’s team on the ground, they are 100% Nicaraguan nationals; I am proud of their achievements.

“It also marks the culmination of 11 years of detailed scientific geological work and technical mining studies at La India Project, including three years of the permitting process.”

With the receipt of the environmental permit, the miner aims to advance the redesigned mine site infrastructure for La India Open Pit to a bankable level of feasibility study (BFS).

Apart from that, as per the conditions of the permit, Condor Gold has to submit final engineered designs for a number of key components of the mine prior to its construction to MARENA. Included in these is the final design and operations manual for the tailings storage facility of the mine.

Condor Gold revealed that depending on financing, completion of a BFS and completion of the final engineering designs, construction on the La India Gold Project is anticipated to begin within 18 months of the environmental permit.

The Nicaraguan gold mining project, which is expected to create 1,000 new jobs, is projected to take 18 to 24 months for its construction.