The underground mine is estimated to produce 91,000 tonnes of copper and 2.5 tonnes of gold per year 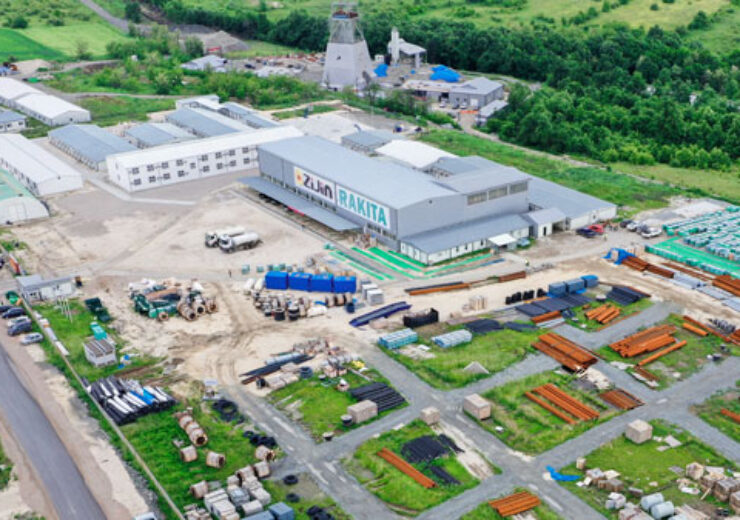 Part of the Timok copper-gold project, the underground mine is divided into the upper zone and the lower zone.

In June 2021, the mine had begun trial production. The mining project of the upper zone of the Cukaru Peki mine is designed to process 3.3 million tonnes of ore annually.

Zijin Mining has so far invested $474m in the underground mine.

According to the Chinese miner, the first part of the project will see the mining of an ultra high-grade ore body to produce an estimated 50,000 tonnes of copper.

The upper zone’s reserve volumes of resources are 1.28 million tonnes of copper and 81 tonnes of gold metal.

On the other hand, the lower zone’s resource volumes are 14.3 million tonnes of copper and 299 tonnes of gold.

Zijin Mining got access to the Cukaru Peki copper and gold mine through the acquisition of Canada-based Nevsun Resources in 2019.

Based in Canada, Neo Lithium is a lithium brine developer, which owns the Tres Quebradas lithium project (3Q Project) in Argentina.

In October last year, Zijin Mining started production from the $610m Buriticá Gold Mine in Colombia.

The Buritica gold project is an ultra-high-grade large-scale gold mine that is located in the mountain terrains of Middle Cauca belt, in north-western Colombia.