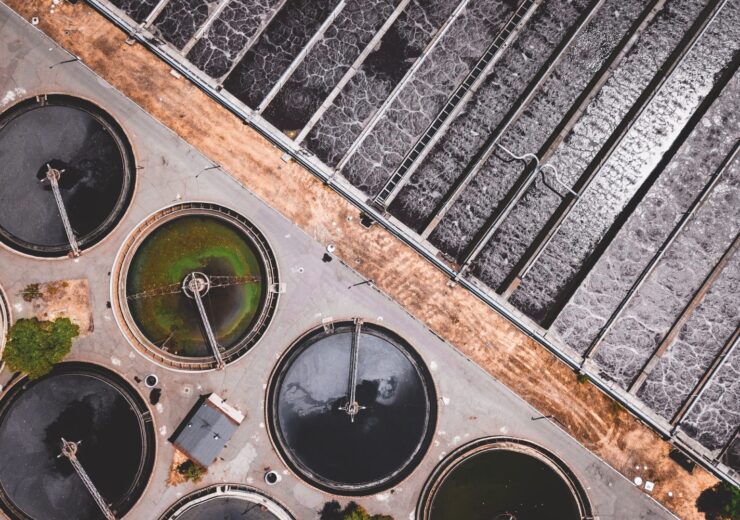 The US Environmental Protection Agency (EPA) has agreed to provide a $235m Water Infrastructure Finance and Innovation Act (WIFIA) loan to Miami-Dade County to improve and expand its wastewater treatment facilities.

The loan from the US EPA will be used by Miami-Dade Water and Sewer Department (WASD) to upgrade three of its wastewater treatment plants.

The upgrades are expected to bring system-wide capacity flexibility, helping it fulfill state and federal requirements, while contributing to the wastewater treatment plants to be more robust and resilient so that can be operated continually even during severe weather events.

The total upgrades cost nearly $480m, of which EPA has contributed $235m

While EPA’s WIFIA loan $235m has been secured, the remaining amount will be financed by the Florida Clean Water State Revolving Fund.

“President Trump’s EPA is collaborating with local partners to tackle the most pressing water challenges, while at the same time saving rate-payers $200 million and creating more than 500 jobs.

“The benefits to Miami-Dade County include reducing excess nutrients, improving the water quality in Biscayne Bay, and supporting the county’s efforts to promote water reuse.”