The decision to proceed with the replacement at 33kV also avoids up to 200,000 tonnes of CO2 emissions from the back-up stations 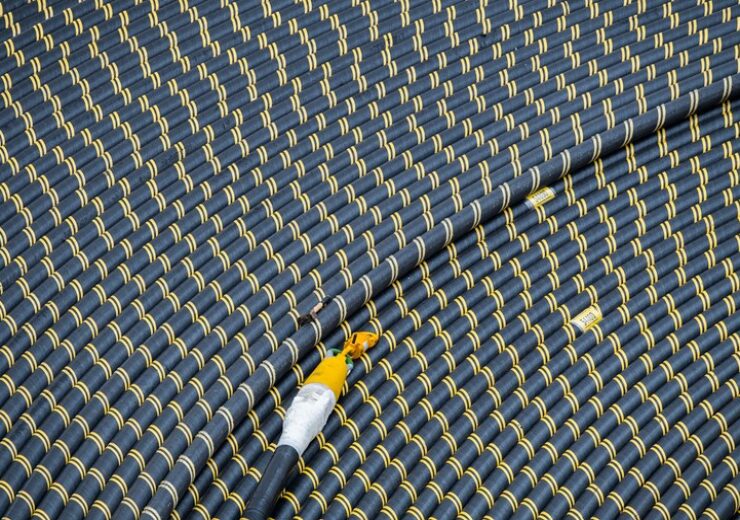 SSEN Distribution to proceed with replacement cable between Skye and Harris. (Credit: SSE)

Scottish and Southern Electricity Networks (SSEN) Distribution has today confirmed its decision to proceed with the replacement of the 33 kilovolt (kV) cable which runs from Ardmore, Skye to Beacravik, Harris following the recent subsea cable fault on 16 October.

Following analysis of procurement, cable manufacture and licensing considerations, it is expected that the replacement cable will be energised and operational by end August 2021.  The replacement 33kV cable, which will provide increased capacity of between 8 and 10MW compared to the existing link, is expected to arrive in the UK in late May.

In reaching this decision, SSEN Distribution worked with SSEN Transmission to undertake a whole system analysis of a range of technical options for the cable replacement.  Following extensive consideration, including engagement with local stakeholders and affected parties, the decision in favour of a 33kV replacement has been made to protect against further security of supply risk to customers on Lewis and Harris and to limit environmental and community impacts.

Detailed analysis of alternative solutions, including a new 132kV link, presented replacement timescales of February 2023 at the earliest, leaving customers and communities exposed to undue risk over three winters as well as being unable to resume renewable electricity export.  The decision to proceed with the replacement at 33kV also avoids up to 200,000 tonnes of CO2 emissions from the back-up stations during the timescale projected for larger cable option.

“Faced with considering replacement options in an emergency scenario, we’ve had to balance the opportunity to progress whole system solutions with the need to restore Lewis and Harris to normal supply and generation conditions in reasonable timescales, limiting impacts where possible.

“We recognise from our engagement with the community there are a range of views about the optimum solution, each with its own trade-offs.  In exploring options, it became clear that the conditions and timescales related to a larger solution posed a number of challenges which could not be reconciled without leaving customers and network users exposed to significant risk.

“Our priority as distribution network operator remains to ensure a safe and secure supply of electricity to homes and businesses on the islands whilst limiting any risk to supply wherever possible.  Today’s decision supports that outcome.”

Whilst SSEN acknowledges recent calls from some stakeholders for a larger capacity cable to be installed and ringfenced for community renewable schemes, it is important to note that this is not permitted under industry rules and regulations.  Any additional capacity must be allocated in line with the contracted position of developers on a first-come, first-served basis and network operators cannot discriminate between ownership models or technologies.

Separately, SSEN Transmission has confirmed that it remains committed to take forward a transmission link to the Western Isles with its progression remaining subject to regulatory approval.  This, in turn, requires sufficient levels of renewable electricity generation on the Western Isles to demonstrate commitment to take projects forward, in line with Ofgem’s expectations.

Community developers with a significant interest in connecting are therefore encouraged to make a formal application to secure their place in the queue to connect, which will support the investment case to take forward the link.