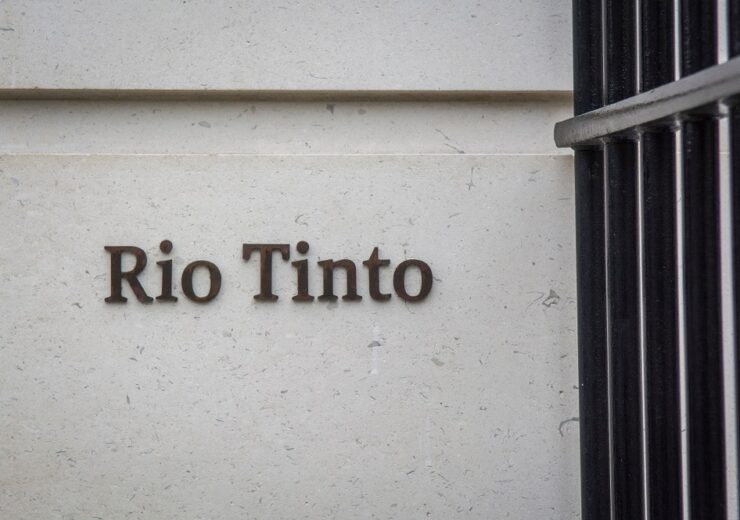 Investors have welcomed the new commitments from Rio Tinto to improve its engagement and transparency on cultural issues (Credit: Willy Barton/Shutterstock)

Rio Tinto is establishing an Indigenous Advisory Group to improve its senior-level understanding of cultural issues in Australia, following its destruction last year of a 46,000-year-old aboriginal heritage site during a mine expansion.

Its aim will be to mentor corporate leadership on cultural management, and is part of a broader effort to bring a wider range of views to decision-making processes and more actively engage with investors on transparency issues.

The demolition of the Juukan Gorge cave shelter in Pilbara, Western Australia caused a huge public and investor backlash, and cast the relationships between mining companies and traditional land owners, on whose territory operations are regularly carried out, under the spotlight.

A parliamentary inquiry into the events said evidence presented to it demonstrated “severe deficiencies in the company’s heritage management practices, internal communication protocols and relationship practices” with the Puutu Kunti Kurrama and Pinikura people (PKKP) – an indigenous group with deep historical ties to Juukan Gorge.

“This includes failures to properly consult with the PKKP traditional owners, lack of transparency regarding information and decision-making, a structure which sidelined heritage protection within the organisation, lack of senior management oversight and no clear channel of communication to enable the escalation of heritage concerns to executives based in London,” the inquiry’s report stated.

The Juukan Gorge incident ultimately led to the departure of Rio Tinto’s chief executive Jean-Sébastien Jacques along with two other senior executives. Chairman Simon Thompson has also decided to stand down as of next year, saying he is “ultimately accountable for the failings that led to this tragic event”.

The Anglo-Australian mining giant, which has a huge operational footprint across Australia’s iron ore country, has since appointed Jakob Stausholm as its new CEO with a mandate to repair relations with indigenous groups and restore trust in the company and its corporate sensitivity to cultural heritage issues.

“We have reflected a great deal as a company and leadership team over recent months,” Stausholm said. “One thing is clear – building meaningful and trusting relationships is fundamental. And that starts with traditional owners.

“We must focus on real engagement with our communities, understanding their felt experience and never forgetting that, ultimately, we are guests on their land. And, as guests, we must respect our hosts and work with them to understand their priorities and concerns and minimise our impacts.

“We also must remember that our stay is temporary. We need to ensure we leave a positive legacy. This is essential to our business. We are committed to doing the right thing and working with our hosts to earn the right to be a trusted partner once more.”

The new advisory group will work alongside relevant stakeholders and independent parties to review best practice standards for cultural heritage management, identifying “gaps in current protocols”, and to re-establish trust in the company over time.

It will consist of five to eight members and will perform a “coaching and mentoring role” for senior leadership across the business. The first meeting of the group is planned for later this year.

“This is a new concept to help bring outside views into the organisation, to advise us on priorities and issues for traditional owners,” said Kellie Parker, Rio Tinto’s newly-appointed Australia CEO, who has been tasked with rebuilding the miner’s relationships in the country.

“We are keen to improve the diversity and breadth of views that we’re hearing when making decisions and foster an environment of constructive challenge.”

Rio Tinto will also engage more proactively with investors to improve its transparency and public disclosures on cultural heritage issues, a message that was welcomed by shareholders who have pressed for greater accountability ever since the Juukan Gorge blast last May.

Louise Davidson, chief executive of the Australian Council of Superannuation Investors (ACSI), said: “It is positive to see Rio Tinto commit to work more closely with traditional owners, investors, government and other stakeholders to review its cultural heritage framework and improve internal practices.

“Investors will continue to engage with Rio Tinto, and other companies with cultural heritage exposures, to understand how they are managing these risks and measuring against commitments.”

Debby Blakely, CEO of Australian investment group Hesta, added: “The steps the company has agreed to will support broader improvements in practices, disclosure and oversight urgently needed across the mining sector.

“Rio is at the start of a very long process of rebuilding trust. It will require long-term commitment to deep-seated cultural change and strong frameworks and processes in place to support genuine, open and ongoing partnership with indigenous communities – no matter who is in management or board roles.”