The wind farm will be equipped with 94 Siemens Gamesa 8 MW wind turbines at water depths of between 14m and 39.7m 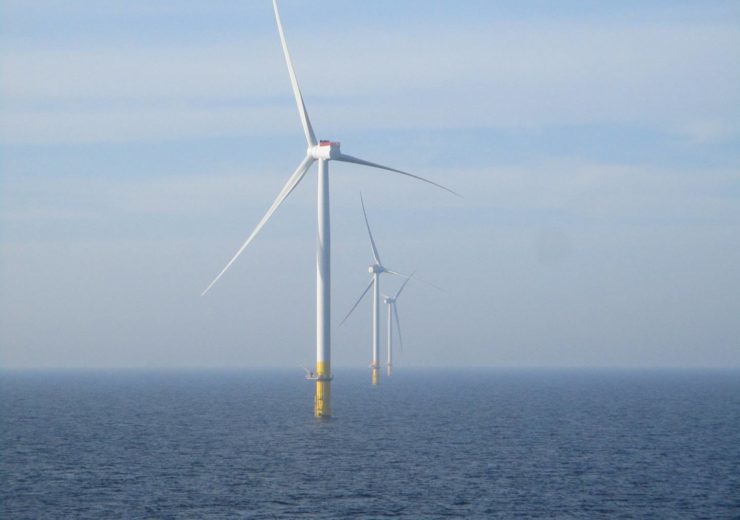 Denmark-based power company Ørsted has announced that its 752MW Borssele 1 and 2 offshore wind farm has supplied its first electricity to the Dutch electricity grid.

Located 22km off the coast of Zeeland province in the Netherlands, the wind farm will be equipped with 94 Siemens Gamesa 8 MW wind turbines at water depths of between 14m and 39.7m.

Borssele 1 & 2 senior programme director Flemming Thomsen said: “This is a big milestone for Borssele 1 & 2. Ørsted is doing its utmost to allow the construction of the offshore wind farm to continue during the COVID-19 crisis.”

Power generated by each wind turbine will supply power to 8,000 homes in the region

Construction on the Borssele 1 and 2 offshore wind project was commenced in January this year, with the installation of the first foundation.

The power generated by each wind turbine installed in the wind farm is enough to supply clean energy to approximately 8,000 homes in the region.

The power generated by Borssele 1 and 2 is planned to be transmitted by TenneT’s Alpha offshore transformer station (platform).

By transforming 66kV power to 220kV, it will be transported to an onshore substation, which will connect to the national extra-high-voltage (EHV) grid through two 220kV export cables.

Borssele 1 & 2 EPC director Henrik Egholm said: “The design and construction teams and our suppliers have put in a lot of effort in the past years and will continue to do so until the wind farm is completed.

“When completed later this year, the 94 wind turbines of Borssele 1 & 2 will supply renewable energy equivalent to the annual power consumption of one million Dutch households.”