Rising gold prices, along with increased production from its newly-acquired Goldcorp business, has delivered a strong first quarter of 2020 for the US mining giant 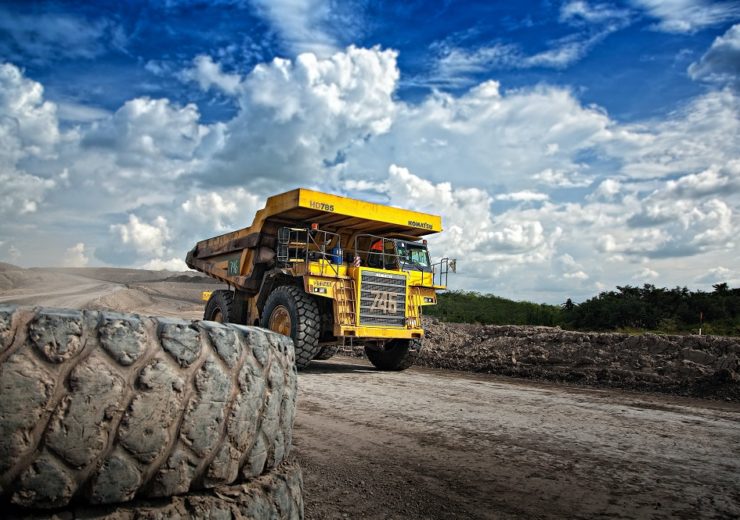 Not all extractive firms have been hurt by the impact of coronavirus on the global economy – as gold specialist Newmont proved today (5 May) with a more than six-fold increase to net income during the first quarter of 2020.

The world’s biggest gold miner, based in Colorado, US, attributed a surge in commodity prices as investors abandoned other assets in favour of the metal to its performance, which stands in stark contrast to many industry peers during the economic downturn.

Net income for the quarter stood at $837m, compared to $113m in the same period of the previous year, while revenues gained 43% year-on-year to reach $2.6bn.

Adjusted earnings before interest, tax, depreciation and amortization (EBITDA) was up 63% compared to the first three months of 2019 to around $1.1bn.

Newmont’s president and CEO Tom Palmer said: “We are responding to Covid-19 from a position of strength.

“Our robust balance sheet provides us with significant financial flexibility to continue allocating capital where it is needed most during this time of uncertainty, while maintaining our industry-leading returns to shareholders.”

In times of economic uncertainty and volatility, investors often turn to gold as a safe asset, nudging up the price of the precious metal as they do so.

Since the start of the year, gold prices have increased by about 11%, currently trading at $1,701 per ounce – averaging $1,591 per ounce during the three months, according to Newmont, a $291 year-on-year increase.

Newmont’s $10bn acquisition of Canadian miner Goldcorp last year, which made it the industry’s biggest producer, has enabled it to take advantage of this price rise with production levels during the first quarter of 2020 increasing by 20% year-on-year to 1.5 million ounces.

The deal also allowed Newmont to sustain capital investment during a period when other miners have been forced to lower spending plans, harnessing Goldcorp’s assets to increased capex by 46% to $328m.

The miner noted that while sites accounting for 90% of its planned production this year are operational, a handful of facilities in Canada, Peru, Mexico and Argentina were being put on hold to comply with the safety measures and travel restrictions necessary in these regions.

It added in a statement: “If at any point the company determines that continuing operations poses an increased risk to our workforce or host communities, we will reduce operational activities up to and including care and maintenance and management of critical environmental systems.”