The project includes four hydro power plants with a total capacity of 21MW, located in Tottori Prefecture in Japan 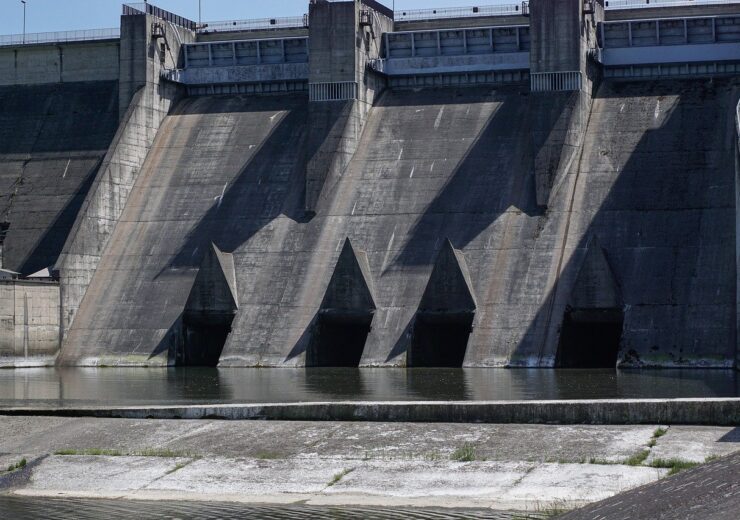 Japanese conglomerate Marubeni announced that its subsidiary Mibugawa Electric Power along with a consortium of Chubu Electric Power, Chubu, and Miho Technos, has secured a contract to replace and operate hydro power plants totaling nearly 21MW in Tottori Prefecture.

The consortium has formed a special purpose company (SPC) which is expected to begin operations from this September.

Tsukuyone is a 7.89MW power plant, which is expected to begin commercial operations this year.

Oshika 1st power plant with a capacity of 3.7MW is expected to begin operations in 2024.

As per the contract, the operation of the four dam-conduit system will be transferred from the Prefecture to the SPC for a period of 20 years.

The power generated from these projects will be purchased by Chugoku Electric Power Transmission & Distribution company for a period of 20 years. The genererated power is enough to be supplied to nearly 28,000 Japanese households.