Italian oil major Eni will pay more than $400m to Equinor and SSE for the stake in the first two phases of Dogger Bank, as it pivots towards clean energy 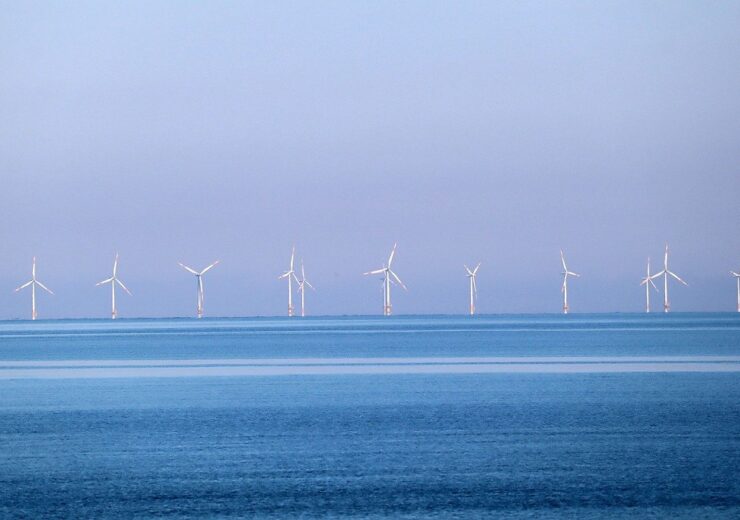 Dogger Bank is the world's largest offshore project under construction, and will total 3.6GW capacity

Pre-existing project operators Equinor and SSE will each receive £202.5m for offloading a 10% equity interest in the venture, which is the largest wind farm in the world under construction.

By acquiring a stake in the first phases of the project (Dogger Bank A and B), Eni adds 480 megawatts (MW) to its target of having five gigawatts (GW) of installed renewable capacity by 2025.

“Entering the offshore wind market in Northern Europe is a great opportunity to gain further skills in the sector thanks to the collaboration with two of the industry’s leading companies, and to make a substantial contribution to the 2025 target,” said Eni chief executive Claudio Descalzi.

He added that the acquisition is an “intermediate step” towards a target of zero net direct and indirect greenhouse gas emissions in Europe by 2050.

Dogger Bank, located 60 miles off the north-east coast of England, will have a power-generation capacity of 3.6GW once fully complete, of which the first two phases will account for 2.4GW.

Dogger Bank A and B will comprise 190 wind turbines, and construction costs are estimated at around £6bn. Completion of both stages is expected to be complete by 2024. At full power, it will be capable of supplying clean electricity to six million UK households.

Equinor’s executive vice president for new energy solutions Pål Eitrheim said the sale of a 10% stake to Eni demonstrates an “ability to create value from renewables projects”, noting it is the company’s third offshore wind transaction in under two years.

In September, Equinor sold a 50% interest in the Empire Wind and Beacon Wind assets off the eastern US coast to BP for $1.1bn.

“We access attractive acreage early and at scale, then leverage our technology and experience to mature and de-risk projects,” Eitrheim added.

“Dogger Bank is the largest wind farm in the world under construction, and we are pleased to welcome Eni as a new partner. Through the sheer scale of the project we have delivered record-low contract prices for the UK market, and as operator of the wind farm we will continue to deliver value to the UK for years to come.”

Gregor Alexander, SSE’s finance director, said: “The sale of a stake in Dogger Bank Wind Farm to Eni is another successful example of SSE’s approach to partnering to create and secure value for shareholders.

“This transaction will enable us to fund further low-carbon growth opportunities, helping to deliver governments’ net zero ambitions and our own target to treble our renewable output by 2030.”

The transaction is subject to regulatory approvals, and is expected to complete in early 2021. Equinor and SSE will each retain a 40% interest in Dogger Bank A and B, as well as a 50/50 split of the ownership in Dogger Bank C, which is being developed on a separate timescale.