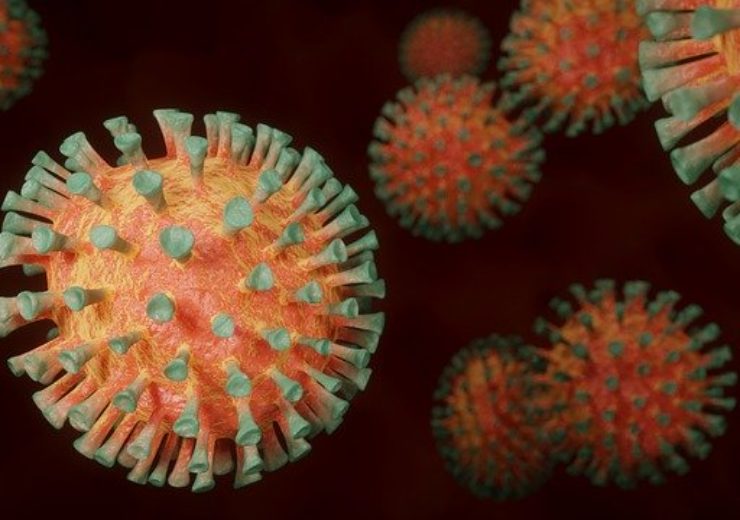 The world is tackling the unprecedented consequences of the Covid-19 health crisis and the lockdown and social distancing measures implemented to deal with the pandemic.

ENGIE takes its social responsibilities seriously and stands by its purpose statement. As such, it has decided to implement three aid initiatives to help its employees, smaller suppliers, and those hit especially hard by the Covid-19 crisis. These are in addition to the corporate initiatives implemented since the start of the crisis in each of the countries in which ENGIE operates.

Social security coverage for all Group employees throughout the world

The Group has decided to accelerate the implementation of a minimum social protection for all its employees worldwide (ENGIE Care) and has recorded this through a joint declaration with the international trade union federations. This program was discussed during the negotiation of a global CSR agreement.

Under this scheme, the Group will cover:

Hospital expenses – in full for Covid-19 and at least 75% for other conditions;
Life insurance equivalent to 12 months of gross salary;

This scheme will also cover, until the end of the year, employees who have been furloughed due to the crisis.

The Group has decided to earmark €250 million to speed up payment of its suppliers – small and very small companies – in order to help their cash flow situation at this difficult time In France and Belgium, this applies to companies of fewer than 250 people which generate turnover of under €50 million. Comparable criteria will be applied in other countries.

Judith Hartmann, Chief Financial Officer and member of ENGIE’s executive leadership team added: “Based on its values of solidarity and its solid liquidity, ENGIE has decided to implement an accelerated payment scheme for all its small and very suppliers. €250 million will thus be dedicated to supporting the cash flow of its most fragile partners. This measure will benefit more than 75,000 companies in France and Belgium.”

Finally, the 13 members of the Executive Committee and the chairman of the Board of Directors have together decided to take a 15% pay cut for a period of two months, effective immediately. Furthermore, the Group’s top management team across the globe has been asked to adopt a similar initiative. The money saved in this way will go towards aid initiatives to help people and communities left vulnerable by this health and economic crisis.

According to Claire Waysand, ENGIE’s interim CEO: “The Covid-19 crisis calls for new forms of solidarity. At Group level, ENGIE has decided to provide welfare coverage for all employees and will extend this coverage until the end of the year to those who have been furloughed due to the crisis. We have also set aside €250 million to accelerate the payment of our smaller suppliers faster. By taking this action, the Group is showing responsibility and solidarity, in line with its purpose statement.”

These three new measures build on the aid initiatives introduced at the start of the pandemic. In France, these include refunding two months of electricity supply for its more vulnerable customers and introducing bill payment holidays for smaller companies hit by the crisis, before the government’s ruling. The Group is also listening to customers, households and companies experiencing difficulties and enabling them to stagger their bill payments at no extra cost and without incurring penalties. Elsewhere, via its Foundation, the Group has implemented local aid initiatives to help hospitals, care homes and people experiencing major difficulties.