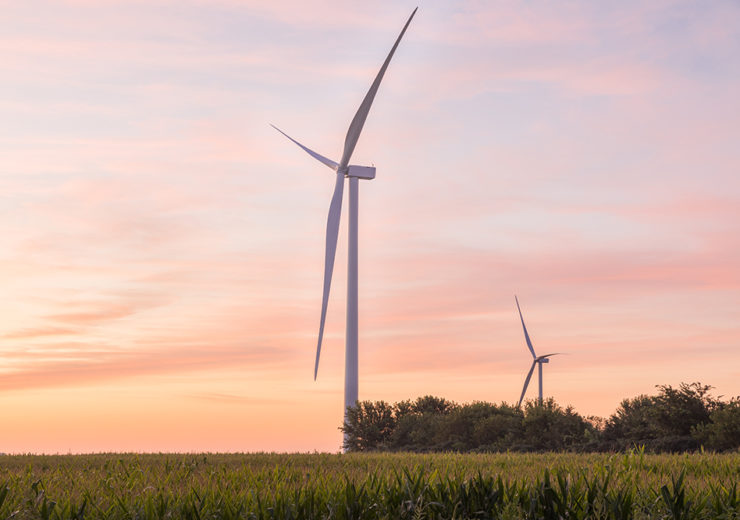 Alliant Energy’s Iowa energy company had signed a contract with EDF Renewables North America to develop and construct the wind farm. Construction of the wind farm began last Spring and is powered by 81 of 2.5 and 2.3MW turbines from GE.

Located in Winnebago and Kossuth counties in north central part of the state, the wind project created 150 temporary jobs during its peak construction period.

The Golden Plains wind farm is expected to generate enough clean energy to power about 73,000 average homes in the state, each year.

“The Project provides an economic boost to the Iowa economy, through new construction and operations jobs, expanded tax base, and recurring, long-term income for participating landowners.”

The Golden Plains wind farm is part of Alliant Energy’s Iowa energy company plan to add 1,299MW of new wind generation in the state by the end of this year.

Alliant Energy Iowa energy company president Terry Kouba said: “Wind energy is a win for Iowans. This project benefits customers and the environment through reductions in emissions and fuel costs.

“It also gives landowners lease payments, and it helps communities through increased local tax revenue for schools and community services.”

With the completion of the Golden Plains project, EDF Renewables claims to have developed or placed in service wind farms totalling 1.4GW of capacity in Iowa.