The funding will be utilised for the development, construction and operation of a 72MW extension for the project located on the west coast of the Black Sea in the Kirklareli province 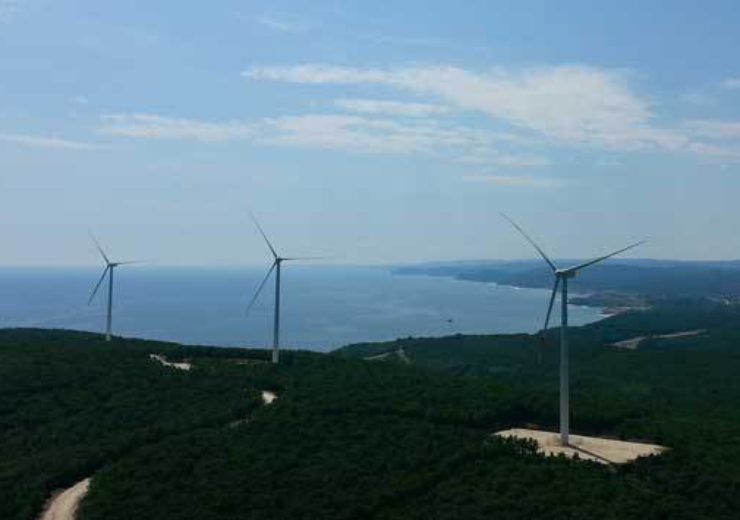 The European Bank for Reconstruction and Development (EBRD) has approved $37m financing for the expansion of 28MW Kiyikoy wind farm in Turkey developer by Alenka Enerji Uretim ve Yatirim.

The funding will be utilised for the development, construction and operation of a 72MW extension for the project located on the west coast of the Black Sea in the Kirklareli province.

ICBC Turkey is also offering a loan of the same amount, which will be to refinance a leasing facility that was provided by a local leasing firm for the original wind farm.

The Kiyikoy wind farm extension will offset 99,700 tonnes of CO2 emissions per year

“To date we have financed a significant share of Turkey’s total installed renewable energy generation capacity and are delighted that in Borusan EnBW Enerji we have found a like-minded partner who shares our ambitions.”

The construction of the project began in 2007 with 28MW project became operational in 2014.

EBRD said that the Kiyikoy wind farm extension will contribute to the Turkish government’s aim to install 27GW of renewable energy capacity other than hydropower by 2023, of which 20GW is expected to be wind energy.

The extension of the wind farm is expected to offset about 99,700 tonnes of CO2 emissions annually.

Recently, the EBRD and the European Union (EU) have announced a $55.4m financial guarantees programme to boost renewable energy in the EU Neighbourhood.

As per the terms of the new guarantee programme, EBRD will provide guarantees to lenders such as local commercial banks that will allow them to provide funding to projects along with EBRD loans.