Coronavirus has put huge pressure on oilfield services firms as producers scale back activity, leading Baker Hughes to a $201m loss in the second quarter of 2020 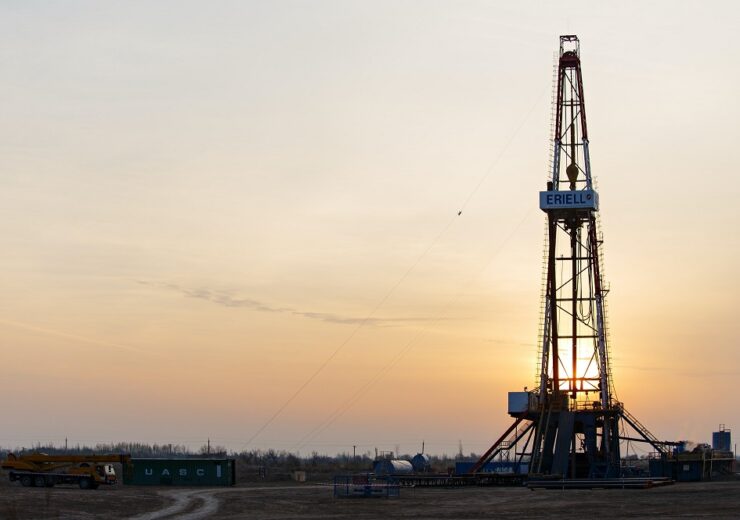 Oil producers have scaled back their operations amid coronavirus market shocks

US oilfield services giant Baker Hughes posted a $201m loss in the second quarter of 2020, as it grapples with the fallout of a market crisis that has forced oil and gas firms to scale back their production.

The figure compares to a loss of $9m in the same period of 2019, while revenues generated by the Texas-based firm over the three months fell by 21% year-on-year to $4.7bn.

Baker Hughes chairman and CEO Lorenzo Simonelli confirmed plans to cut $700m in costs by the end of 2020, with the global pandemic continuing to cast a shadow over the shape of the oil industry’s recovery from an unprecedented start to the year.

Global oil demand was down by roughly a third at the start of the second quarter as lockdowns were enforced around the world, prompting co-ordinated global efforts to cut production and ease a huge market surplus that had sent commodity prices into rapid decline.

“[The period] was challenging in several areas,” said Simonelli. “Although the majority of lockdowns have been easing globally, and economic activity likely troughed during the second quarter, visibility on the economic outlook remains extremely limited.

“The risk of a second wave of virus cases, the reinstitution of select lockdowns, and the risk of lingering high unemployment creates an uncertain economic environment that likely persists through the rest of 2020.

“Given these factors, we are preparing for potential future volatility, while also focusing on structurally reducing our cost base and implementing a number of strategic initiatives across all of our product companies.”

In the US, the world’s biggest oil producer, the depressed market environment has prompted many companies to cut their output and even shut in production at a number of wells.

Rig count data collected by Baker Hughes, a key indicator of activity within the sector, shows that in the week ending 17 July the number of active drilling rigs in the US was down 73% year-on-year to 253.

Last month, research group Rystad Energy estimated global demand for oilfield services will fall by 25% this year as a result of the downturn, as oil and gas producers continue to exercise caution over their spending plans.

The organisation also puts the number of job losses across the US oil and gas industry at more than 100,000, the vast majority of which have occurred among labourers servicing the infrastructure that extracts, transports and processes the fuel resources.

Earlier this week, Halliburton, a major rival to Baker Hughes in the oilfield services sector, reported a net loss of $1.7bn during the second quarter, driven by a $2.1bn impairment charge mainly associated with pressure pumping equipment and real estate, as well as inventory write-offs and severances.