The Benguela Gem forms part of the fleet operated by the 50:50 joint venture between De Beers and the Government of Namibia 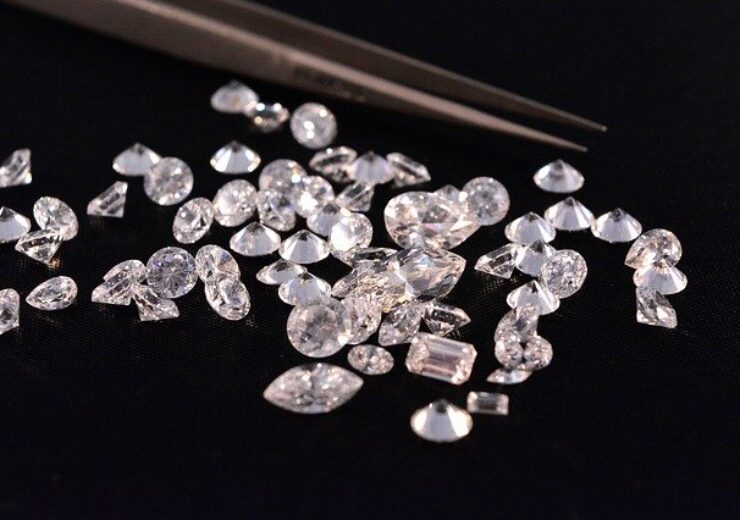 Anglo American plc (“Anglo American”) announces the commissioning – ahead of schedule and below budget – of the Benguela Gem diamond recovery vessel (previously known as the AMV3). The Benguela Gem forms part of the fleet operated by the 50:50 joint venture between De Beers and the Government of Namibia.

The Benguela Gem will add an additional 500,000 carats of high value diamonds to annual marine production, an increase of around 45%, following an investment of approximately $420 million (approximately $210 million attributable to Anglo American).

Mark Cutifani, Chief Executive of Anglo American, said: “The commissioning of the Benguela Gem ahead of schedule and below budget marks further progress towards Anglo American’s margin-enhancing organic growth of more than 20% over the next three years. This additional vessel further enhances production of some of the highest quality and value diamonds in the world, while delivering sustained economic benefits for Namibia.”

Bruce Cleaver, CEO of De Beers Group, said: “Diamond recovery by Debmarine Namibia is the single biggest contributor to Namibia’s economy and we are proud to play our part. The Benguela Gem is the first of its kind and represents an outstanding feat of engineering design, technology innovation and sustainability performance. The investment in this vessel will support a long term, sustainable future for Namibia’s diamond sector, which is home to some of the most sought-after diamonds in the world.”

The Benguela Gem is a custom built vessel that combines latest technology and fully integrated design to achieve unrivalled efficiency, reliability and accuracy. A state-of-the-art dynamic positioning system automatically optimises the vessel’s performance in changing weather conditions to minimise energy use. The vessel also generates its own fresh water through the use of heat recovery systems and a reverse osmosis plant.