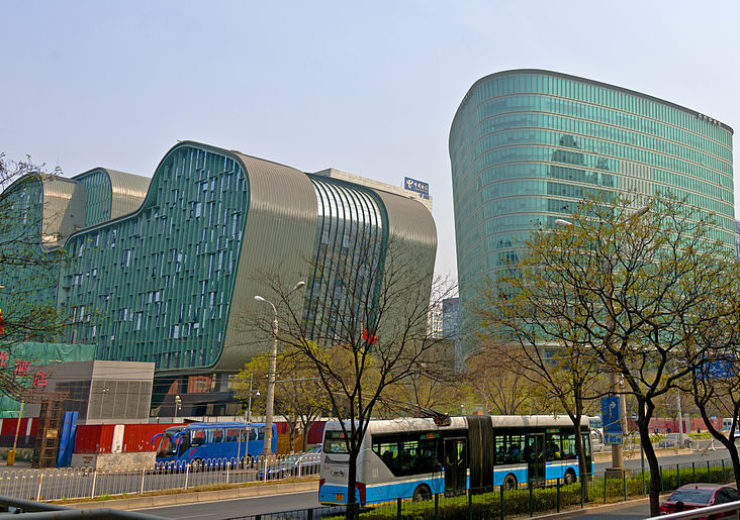 CNOOC International has secured environmental approval from the Canadian government to move ahead with the Flemish Pass Exploration Drilling Project, offshore Newfoundland and Labrador.

The company, which is a subsidiary of Chinese oil and gas company CNOOC, proposes to carry out the offshore exploration drilling project within two exploration licences in the Flemish Pass Basin, about 400km east of St. John’s.

CNOOC International’s subsidiary CNOOC Petroleum North America will use the eight-year exploration drilling project to search for potential hydrocarbons in the two licences besides assessing their nature and quantities.

The Flemish Pass Exploration Drilling Project, which is slated to begin in 2020, has been approved by the Ministry of Environment and Climate Change.

According to the Canadian government, the approval for the offshore exploration drilling project was granted after a comprehensive and science-based environmental assessment process.

The Impact Assessment Agency of Canada, which undertook the review, concluded that the Flemish Pass Exploration Drilling Project is not expected to have significant adverse effects on the environmental if mitigation measures are implemented.

Some of the 101 legally-binding conditions imposed by the ministry on the project proponent are measures to safeguard fish and fish habitat, migratory birds, species at risk, and the use of lands and resources by Indigenous peoples.

Canada Environment and Climate Change Minister Jonathan Wilkinson said: “The Government of Canada is working with Canadians across the country to protect the environment and grow the economy. By evaluating projects based on sound science and Indigenous Knowledge, and putting in place legally-binding measures, we can protect our water and our air while supporting our communities.”

The environmental approval allows CNOOC Petroleum North America to proceed with getting any further authorisations and permits from federal departments and also the Canadian-Newfoundland and Labrador Offshore Petroleum Board.

CNOOC Petroleum North America expects 100-200 people to work on the offshore drilling installation during operations with almost the same or greater number of personnel to be engaged in support activities.

Canada Natural Resources Minister Seamus O’Regan said: “We know how important the offshore is for the future of Newfoundland & Labrador. These exploration projects create good jobs, while ensuring the environment continues to be protected at the highest level.”