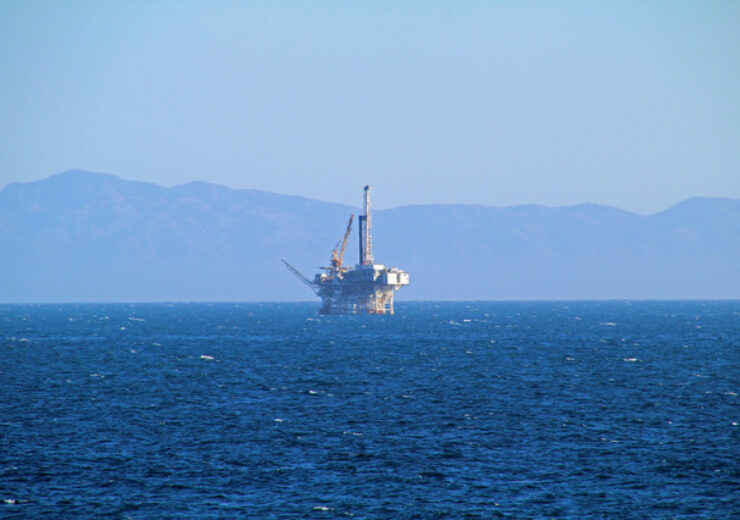 CNOOC said that it has started production from the Bozhong 19-6 condensate gas field pilot area development project in the central Bohai Sea in China.

According to the company, a new wellhead platform has been constructed for the Bozhong 19-6 project, which will fully use the existing processing facilities of the Bozhong 13-1 oilfield.

Plans for the Bozhong 19-6 project

CNOOC is planning to drill a total of eight development wells for production at the project. These will include seven production wells and a water source well.

The Bozhong 19-6 project is anticipated to achieve its peak production of around 35.32 million cubic feet of natural gas and 5,720 barrels of condensate oil per day by the end of this year, said the Chinese oil and gas producer.

The Chinese energy company reported an increase of 5.1% year-over-year (YoY) in its total net production for the third quarter of 2020 at 131.2 million barrels of oil equivalent (BOE).

However, outside China, CNOOC’s production was down by 4.6% YoY at 42.6 million BOE. This was largely because of lower production of the Egina project in Nigeria and the Long Lake oil sands project in Canada amid low oil prices.