Civmec to undertake the fabrication work for the contract at the group’s Henderson facility, employing around 200 people 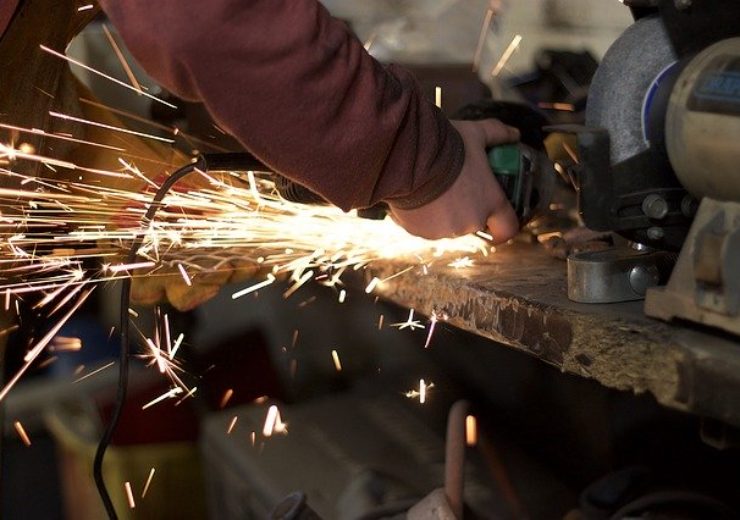 Located in the Pilbara region of Western Australia, Rio Tinto’s Robe Valley Sustaining (RVS) iron ore project involves development of three new mining deposits as well as the construction of the supporting infrastructure at the existing Mesa A and Mesa J operational hubs.

For Civmec, the worth of the latest contract along with the other recent work orders for the maintenance division from Rio Tinto is around A$165m ($106.2m).

Under the contract, Civmec will be responsible for the supply, fabrication, modularisation, transportation, erection, modification, installation, and commissioning of structural, mechanical, piping, electrical as well as instrumentation, along with communication work for the Mesa A Wet facility.

It also includes screening, surge bin and scrubbing facilities and associated conveyor systems, transfer towers, sub stations and all piping and cabling, along with trenching for underground services.

Civmec CEO Patrick Tallon said: “Rio Tinto has always been a good client for us and we have a long history of supporting the safe, high quality and timely delivery of their projects in Western Australia and Queensland, across construction, manufacturing and maintenance.”

The firm said that the fabrication will be commenced at Henderson facility in the coming weeks and is expected to employ approximately 200 people.

Slated to begin later this year, the project is expected to employ 240 workers for the on-site structural, mechanical and piping works.