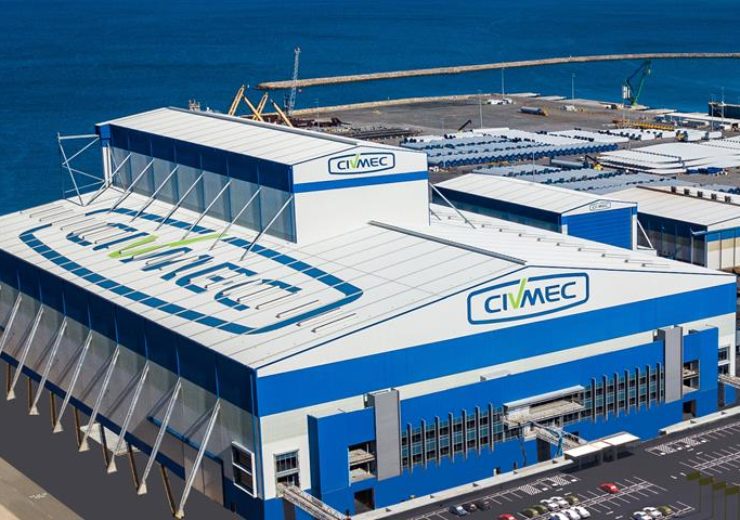 The interconnector project will transport gas from Woodside’s Pluto LNG facility to the North West Shelf Project’s KGP through a 5km pipeline, constructed along the existing Dampier to Bunbury Natural Gas Pipeline corridor.

The company said that its interconnector project would create opportunities for expanding additional capacity at KGP in future, and would also accelerate future developments of Pluto gas reserves, and third-party resources in future.

Under the contract, Civmec will conduct the fabrication of structural steel, piping, a module and skids located within the Pluto LNG Plant, to support the Interconnector project.

The construction of piping and modules is expected create approximately 40 local jobs and planned to run for a period of approximately seven months.

Civmec has previously worked with Woodside for supply and fabrication contracts for the Pluto LNG and Greater Western Flank Phase 2 projects.

In November 2019, Woodside had taken a final investment decision (FID) on the pipeline component of the interconnector and signed contracts with DDG Operations for the construction of the pipeline and its ongoing operation and maintenance.

The construction and operation of the pipeline is subject to regulatory approvals by the State of Western Australia and finalization of the commercial arrangements with the Pluto and North West Shelf JV participants.

Woodside CEO Peter Coleman said: “Our vision for the Burrup Hub will unlock the future value of infrastructure which has been supplying gas to Western Australia and the world safely and reliably for more than 30 years. The Interconnector between the Pluto LNG and NWS facilities will enable us to optimize the processing of gas from our offshore fields.

“Delivering the proposed Burrup Hub will help underpin Western Australia’s economic strength for decades into the future. It will provide thousands of jobs, opportunities for local suppliers, and tax and royalty revenues to Western Australia.”