Presently, the project is in an advanced stage of development and is expected to be ready for construction by next year 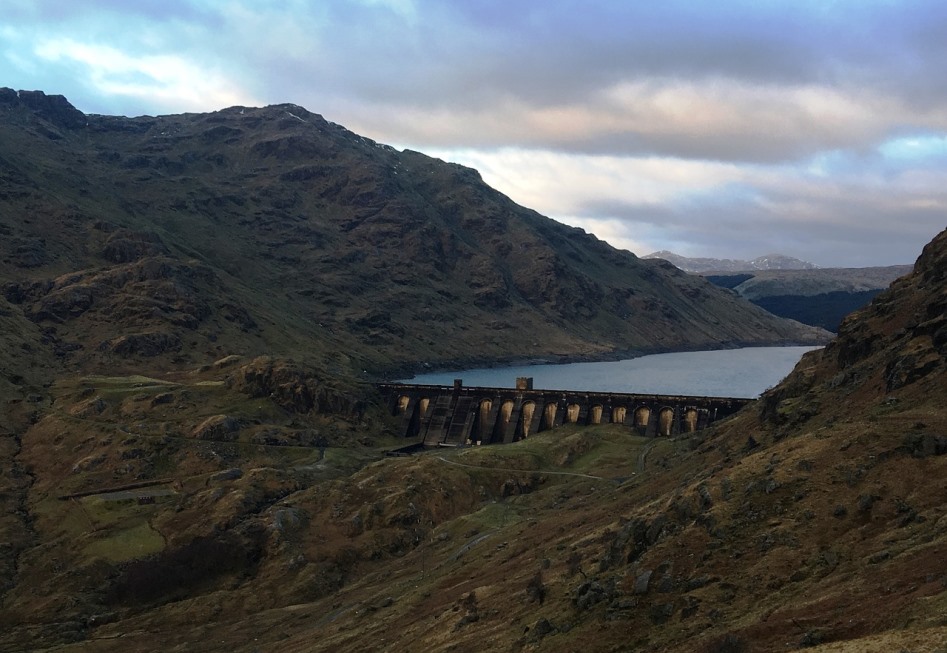 The closed-loop Gordon Butte pumped storage hydro project will be located near Martinsdale, Montana. Presently, the project is in an advanced stage of development and is expected to be ready for construction by next year.

The Gordon Butte project will be powered by GE’s technology

The project will use a quaternary configuration of pump and turbine equipment to be supplied by GE Renewable Energy, which will allow the plant to switch between pumping and generating. This will create a flexible, capable and low-cost capacity to meet the daily needs of residential and commercial customers in the region.

CIP senior partner Christian Skakkebaek said: “At CIP, we focus on teaming with leading developers and making investments in energy infrastructure assets with a high degree of stability in cash flows.

“With the long investment horizon of our funds, it enables us to participate in large projects overseeing financing, construction and operation. Pumped storage hydro is a unique and valuable asset class that will be a key resource as the global transition to renewable energy continues to accelerate in states such as Montana.”

Till now, the Montana-based energy company has secured the site, obtained water rights and permits such as receipt of a new major hydro license for the construction and operation of the facility from the Federal Energy Regulatory Commission (FERC).

Located about 4.8km west of Martinsdale, the Gordon Butte project is less than 9.6km from its interconnection to the Colstrip twin 500 kV transmission lines, which form the backbone of the Pacific Northwest’s electric system.

Absaroka Energy president Carl Borgquist said: “Montana could be the epicenter of Northwest U.S. energy generation potential when linked with the world class capacity and storage technology deployed at Gordon Butte, adding jobs and a new, long-term and sustainable tax base.

“It only makes sense this project attracted a world class investor like Copenhagen Infrastructure Partners who are funding billions of dollars in renewable energy projects across the globe.”