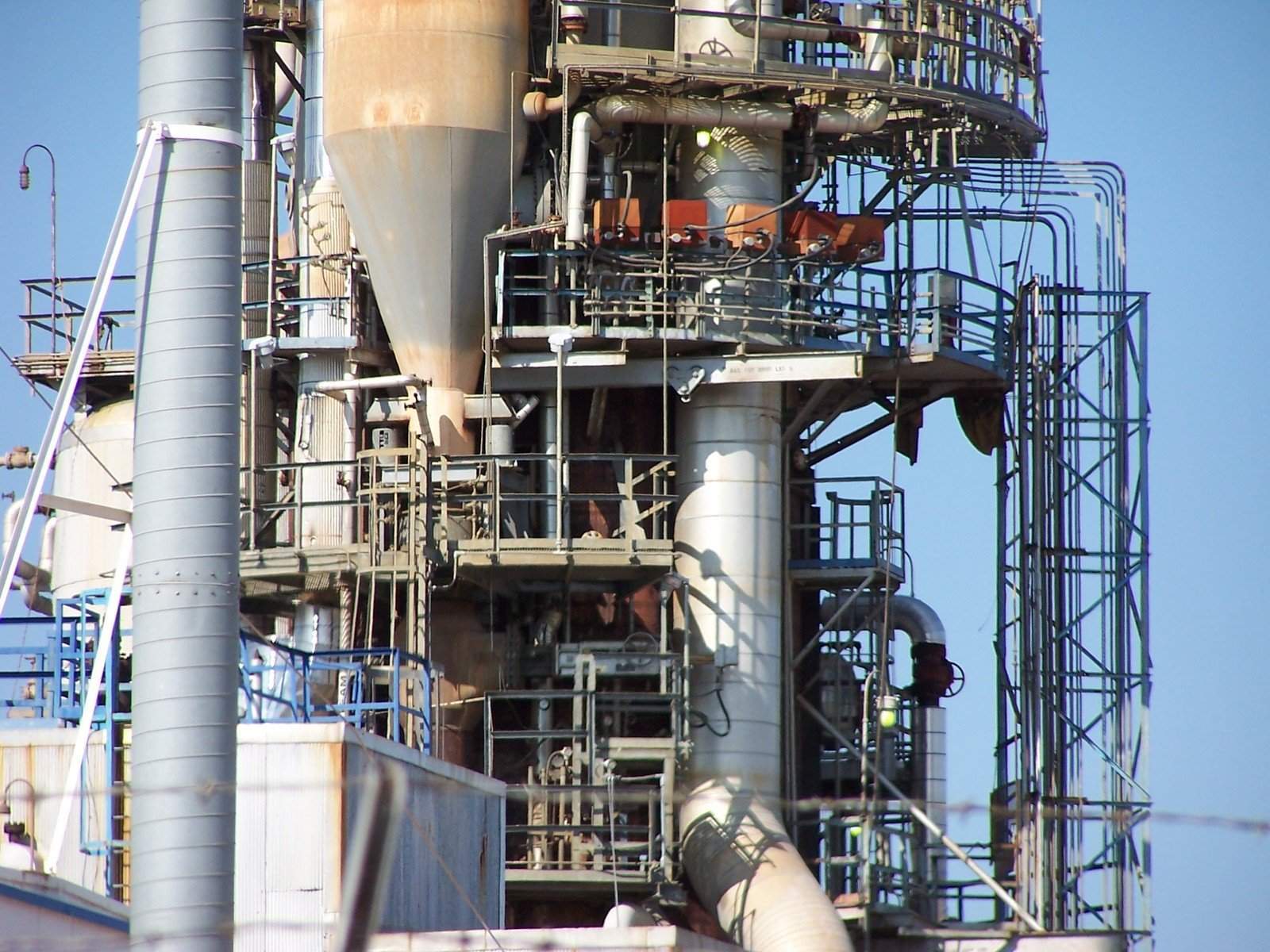 The commissioning marks the completion of the phase 1 of the refinery, which is said to be the first of its kind in the region. The first phase is estimated to have production capacity of 350 litres/hour of high grade renewable diesel.

Cielo president and CEO Don Allan said: “We have kicked off the commissioning of our first continuous flow refinery that converts cellulosic waste into high grade renewable diesel.

“This is a monumental occasion as we have spent years and millions of dollars to move our technology forward, which utilizes our proprietary processes to convert, on an extremely cost-effective basis, multiple different garbage-derived feedstocks, including all plastics, sorted municipal solid waste (garbage), wood and agriculture waste, tires and virtually any other cellulous waste product into high grade renewable diesel.

“The renewable diesel that is going to be produced at the Refinery is forecast to receive approximately a 25% premium over biodiesel. It is expected to be higher grade and lower in sulfur and water, allowing year-round supply and longer shelf life.”

Cielo earlier said that the refinery will initially use wood waste as its feedstock, which is planned to be acquired from Mountainview Eco Products under a multi-year feedstock agreement.

In order to reduce start-up risks and expenses, the refinery commissioning process begins to operate and is prepared for optimal performance and production.

The first step involves focusing on the thermal oil, including preparation for and heating of the oil to a specific temperature range.

Upon heating the oil sufficiently, the carrier fluid is mixed with feedstock and catalyst resulting in production of raw distillate.

Once producing enough raw distillate, final fuel products are prepared including the separation of the naphtha, kerosene and diesel from the renewable fuel stream and the inclusion of any final additives.