China has over the years become the world's second-largest importer of LNG, with analysts suggesting the country had been planning to use the US's growing capacity as means to facilitate its transition from a coal-fired grid 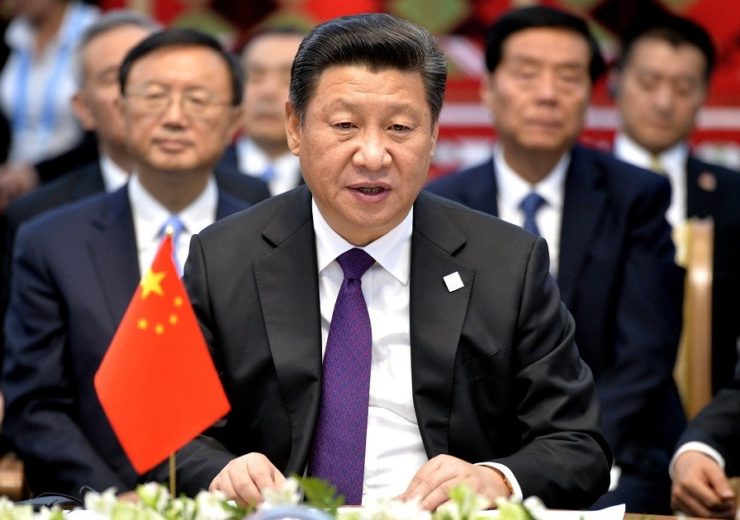 Included as a memorandum of understanding within the deal, Sempra’s gas-focused subsidiary will sell LNG to the state-owned Chinese firm’s parent, China Three Gorges Corporation (CTG), in order to “support demand growth” in Asia’s economic capital.

Subject to approval by the Peruvian anti-trust authority and the Bermuda Monetary Authority, the sale will finalise in the first quarter of next year and will mark the largest by a state-run firm from China in the US since 2015, according to Refinitiv.

“Proceeds from this transaction will be used to strengthen our balance sheet and meet the growing capital needs of our core utilities in California and Texas.

“This initial agreement with CTG represents an opportunity to support strong growth in natural gas demand in Asia, with future expansions of our LNG projects right here in North America.”

China has over the years become the world’s second-largest importer of LNG, with analysts suggesting the country had been planning to use the US’s growing capacity as a means to facilitate its transition from a coal-fired grid.

After the trade war between the international community’s two biggest economies broke out, a tit-for-tat process led Chinese president Xi Jinping to impose a 10% tariff on US LNG imports in September last year, complicated his energy plans.

In what could prove to be a contingency plan designed to guarantee energy supply amid international the trade difficulties, China’s energy regulator last month approved 141m tonnes of new annual coal production capacity between January and June, a significant increase over the 25m tonnes throughout the entirety of 2018.

The approved projects include new facilities in Inner Mongolia, Xinjiang, Shanxi and Shaanxi, while Beijing, specifically, is due to increase its consumption of coal despite an ostensible commitment to clearing the smog and pollution plaguing its streets.