As part of the deal, Sempra Energy is selling its stake of around 83% in Peruvian electric utility Luz del Sur and also its interests in Tecsur and Inland Energy 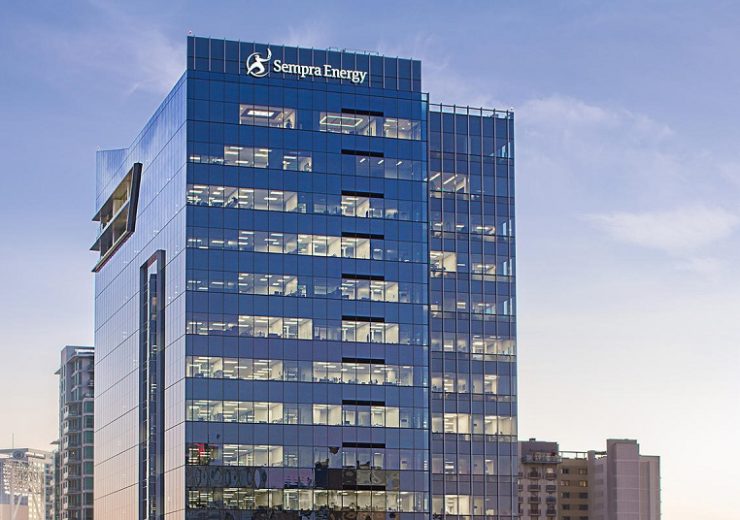 Included in the deal are Sempra Energy’s 83.6% stake in Luz del Sur, and its ownership interests in Tecsur and Inland Energy.

Luz del Sur is a Peruvian electric utility company which provides electricity to more than 4.9 million consumers in the southern region of Lima. According to Sempra Energy, Luz del Sur is the largest electric company in Peru.

The electric utility is also active in the development and operation of hydroelectric projects such as the Santa Teresa – Ccollpani Grande Hydroelectric Plant in central Peru, which has been operating since 2015.

Tecsur is engaged in providing electric construction and infrastructure services to Luz del Sur and third parties, while Inland Energy is the generation business of Luz del Sur.

Sempra Energy chairman and CEO Jeffrey Martin said: “We could not be more pleased about today’s announcement. It directly supports our mission of building North America’s premier energy infrastructure company.

“Proceeds from this transaction will be used to strengthen our balance sheet and meet the growing capital needs of our core utilities in California and Texas.”

Subject to approvals from the Peruvian anti-trust authority, the Bermuda Monetary Authority, and customary closing conditions, the transaction is likely to be completed in the first quarter of next year.

The sale of the Peruvian businesses was formally launched by Sempra Energy along with its Chilean businesses earlier this year. The energy infrastructure company said that the sales process for its electric businesses in Chile, which includes its 100% stake in Chilquinta Energía and energy-service company Tecnored, is in progress.

Chilquinta Energía, which is said to be the third-largest distributor of electricity in Chile, is also engaged in the development and operation of electric transmission lines. It serves the cities of Valparaiso and Viña del Mar in central Chile by providing electricity to more than two million consumers.

Earlier this year, Sempra Energy signed a deal to sell its 724MW operating wind farms and battery assets in the US to American Electric Power (AEP) for around $1.05bn (£850m).