AEP to acquire Sempra Energy’s US wind assets for $1bn

American Electric Power (AEP) has agreed to acquire Sempra Renewables and its 724MW operating wind farms and battery assets in a deal worth around $1.05bn. 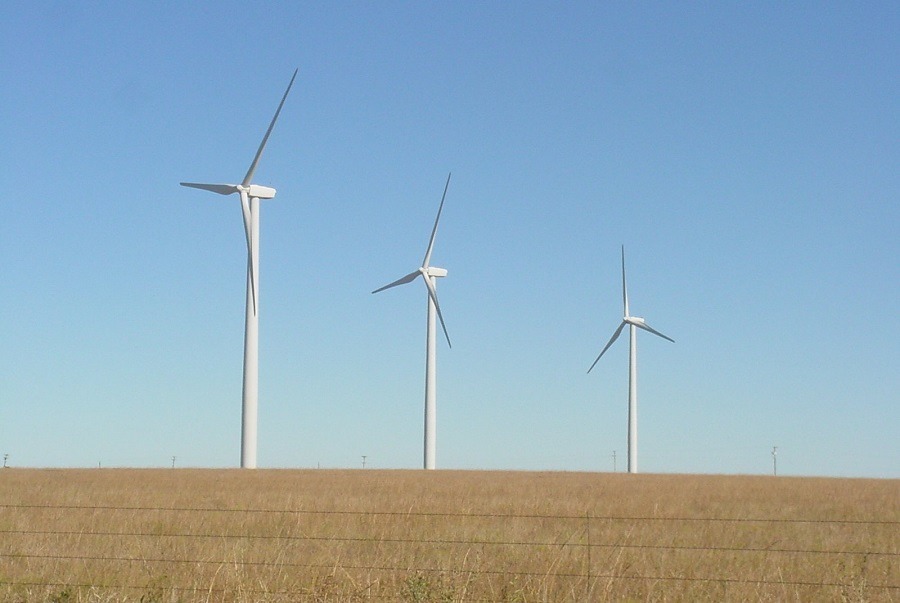 The transaction amount to be paid by AEP is made up of $551m in cash, assumption of existing project debt worth $343m and tax equity obligation of $162m.

Sempra Renewables, a subsidiary of Sempra Energy, jointly owns all or part of seven wind farms and a battery installation, located in the states of Colorado, Hawaii, Indiana, Kansas, Michigan, Minnesota and Pennsylvania.

Sempra Energy president and chief operating officer Joseph Householder said: “The agreement to sell our U.S. wind assets along with the previously announced sales of our U.S. solar and natural gas storage assets are expected to generate approximately $2.5 billion in cash proceeds to support our growth plan as we strive to become North America’s premier energy infrastructure company.

“The timing of these asset sales is important as we look to redeploy new capital into important growth at our U.S. utilities where we are improving the safety and reliability of electric and gas service.”

In the other five wind farms, the Sempra Energy subsidiary is partnered by BP Wind Energy, which will retain its ownership stake in the wind farms.

All the seven operating wind assets are backed by long-term, power purchase agreements (PPAs) for 100% of the power they generate with investment-grade investor-owned utilities, electric cooperatives and municipal utilities. The PPAs of the projects have an average remaining life of 16 years.

As part of the transaction, AEP will also acquire all the Sempra Renewables’ wind projects that are currently in the development stage.

“Adding these high-quality renewable assets to our portfolio will achieve a significant portion of that goal this year. The long-term contracts and attractive returns associated with these existing assets will be immediately accretive to earnings and solidify our projected 5 to 7 percent earnings growth rate.”

The closing of the transaction, which will be based on approvals from the Federal Energy Regulatory Commission and Hart-Scott-Rodino clearance, is expected to be closed in the second quarter of 2019.