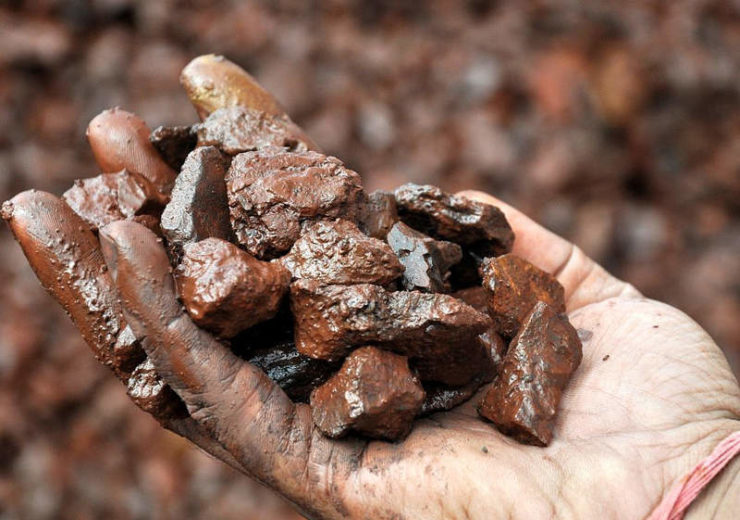 While the trading of other commodities has suffered as a result of the precipitous trade war between the US and China, a new report argues the mining sector of the latter will continue to operate with minimal damage.

The study by BMO Global Commodities Research suggests that despite a 5% fall in overall imports, the trading of raw materials in the country will “continue its seemingly perpetual upward trend.”

The report read: “In our opinion, while the trade war has caused many problems for China, it has not shaken the overall commodity business model of importing raw materials, having enough process capacity and ideally exporting a small amount of finished product as an inflation hedge

“With this, Chinese sourcing of commodity raw materials remains highly strategic — indeed, with both crude oil imports and refined product exports both rising, oil is increasingly following metal’s path in this regard.”

Other commodity markets are not faring so well in the face of the back and forth between Donald Trump and Xi Jinping.

Crude prices, which have fluctuated this week on the uncertainty sowed by drone attacks in Saudi Arabia, fell as low as $57 per barrel in August, with demand continuing to fall short of supply.

Brent crude, specifically, dropped to its lowest point last month since January at $56.67 a barrel, while Western Texas Immediate took a 4% hit to $52.04 per barrel.

Share prices in some of the world’s biggest oil companies have been sliding at a commensurate rate, with ExxonMobil, BP and Royal Dutch Shell all dropping as much as 7% over the course of August.

The poor prices reflect a surplus in oil supply compared with demand, which the International Energy Agency (IEA) said reached a 0.9 million barrels per day deficit in July.