International Finance Corporation (IFC) and PNG Power announced that they will be working together to deliver lower cost and more reliable power to remote and outer island centres that are not connected to two main electricity grids. 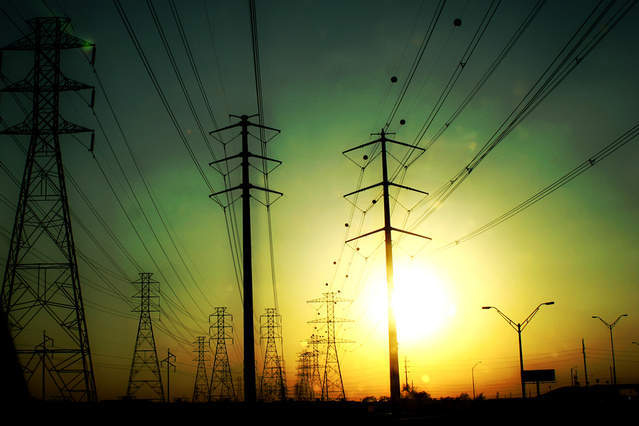 The move follows the signing of an agreement in Port Moresby between IFC’s Vice President for Asia and the Pacific, Nena Stoiljkovic and PNG Power’s Bruce Corbet, Director, Strategic Planning and Business Development.

Under the agreement, the two organisations will identify ways to stimulate private investment and expertise to boost power generation, including through greater use of renewable energy sources such as solar, wind, biomass and gas.

PNG Power acting managing director, Carolyn Blacklock said: “By having solar, wind and other renewable sources of energy, we will avoid the vulnerability, expense and environmental cost that comes with diesel shipments and storage.

“PNG Power wants to leverage the global expertise of IFC.  We know that other countries have had great success in utilising the private sector to increase the reliability of power generation and we want to tap into that global expertise.”

IFC East Asia and the Pacific vice president Nena Stoiljkovic said: “Papua New Guinea has one of the most acute energy access challenges in the world with about seven million people lacking access to the country’s electric power grid.

“IFC wants to work with PNG Power to improve services to the people of Papua New Guinea and support the government’s agenda to be 100 percent renewable by 2050.”

IFC and PNG Power are also working on a pilot rooftop solar PV program for business in the capital Port Moresby, which should begin by the end of December. The move follows consultations with business, with the aim to initially allow about two percent of peak demand for electricity in the capital to be generated by rooftop solar.

PNG Power had requested IFC’s support in the wake of its successful Lighting PNG program, launched in 2013, which has already helped 1.6 million people – or 20% of the population – gain access to phone charging and solar lighting for the first time.

With 300 days of sunshine in many parts of the country, the research points to the potential to harness the sunshine to deliver power to people and businesses through solar. As well as solar, one of the largest potential resources for PNG is hydro yet only a little over one-percent of hydro potential is being utilised.

The study says as diesel-based generation is still used in all PNG Power’s main grids and mini-grids, there is also significant scope to use solar photovoltaic or PV to bring down the cost of generation.

In a further bid to promote solar energy in Papua New Guinea, IFC is planning to take a village road show featuring quality solar products and live theatre to the provinces with some of the lowest electricity access in the country.

Using the campaign slogan ‘Gutpla Solar, Gutpla Life’ the roadshow will tour the Highlands and Momase regions with appearances at the Mt Hagen, Goroka and Morobe cultural shows.