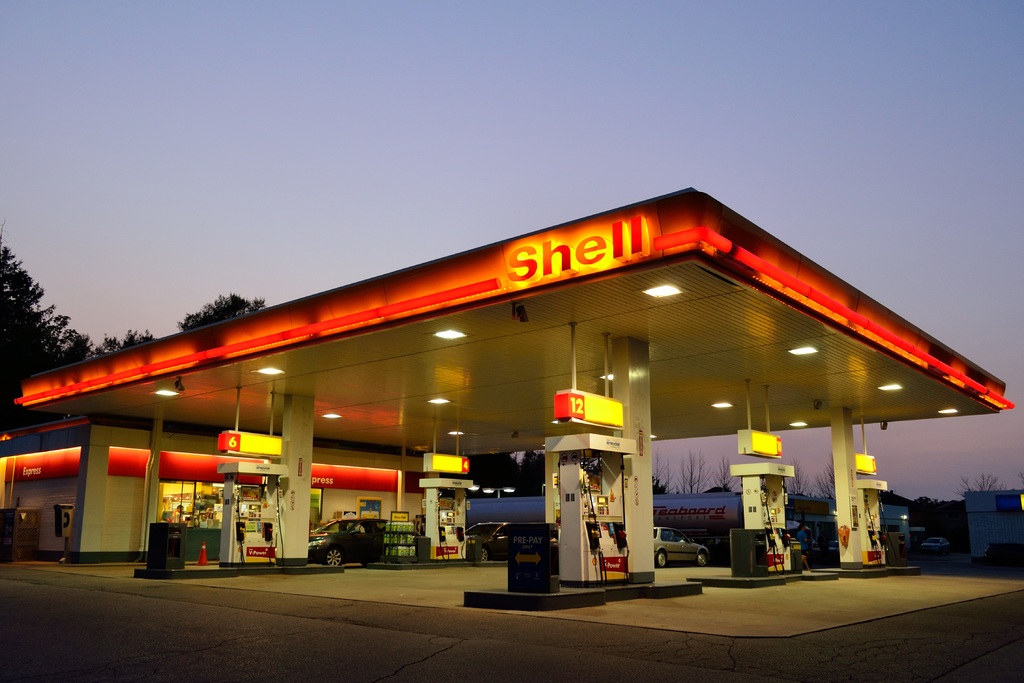 Crude prices have fallen to $57 per barrel this week, their lowest point so far in 2019, with demand continuing to fall short of supply.

Brent crude, specifically, has dropped to its lowest point since January at $56.67 a barrel, 25% below its current 2019 peak in April, while Western Texas Immediate has taken a 4% hit to $52.04 per barrel.

Share prices in some of the world’s biggest oil companies have slid at a commensurate rate, with ExxonMobil, BP and Royal Dutch Shell all falling 7% over the past seven days.

Analysts have blamed the poor numbers on continuing trade tensions between the US and China, with president Trump’s most recent set of tariffs adding further fuel to the fire.

The autonomous organisation attributes the sluggish demand growth rate over the past six months to a diminishing European appetite, a slowdown in Indian LPG deliveries in April and May, and troubles in the global aviation sector.

The IEA said: “This surplus adds to the huge stock builds seen in the second half of 2018 when oil production surged just as demand growth started to falter.

“Clearly, market tightness is not an issue for the time being and any re-balancing seems to have moved further into the future.

“In the meantime, the widely-anticipated decision by OPEC [The Organization of the Petroleum Exporting Countries] ministers to extend their output agreement to March 2020 provides guidance but it does not change the fundamental outlook of an oversupplied market.

“On our balances, assuming constant OPEC output at the current level of around 30 million barrels per day, by the end of the first quarter of 2020 stocks could increase by a net 136 million barrels.

In April this year, Goldman Sachs increased its forecast for Brent crude prices in the second quarter of 2019 by 11% to $72.50 shortly after they hit their highest point this year, rising above $70 in the first week of the month.