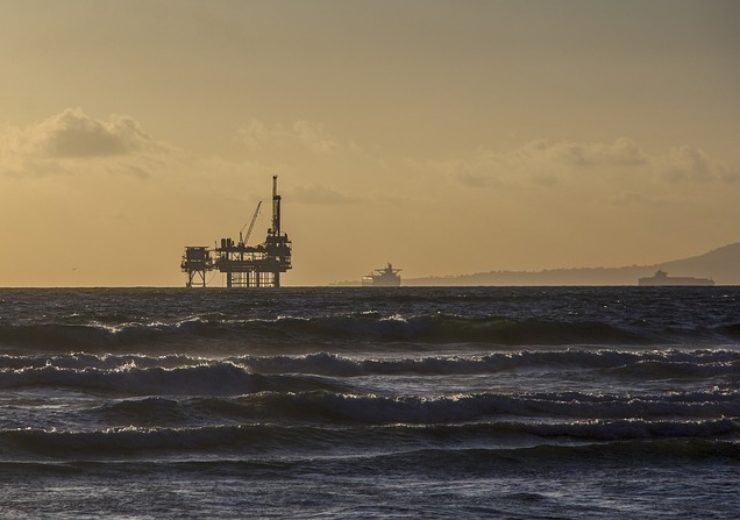 Chariot Oil & Gas said that it has implemented certain measures, including cost cutting and restructuring, in response to the prevailing market uncertainty caused by COVID-19 and low oil price.

The UK-based oil and gas company said that its corporate strategy will now be on focusing on monetising near term potential of the Lixus offshore licence in Morocco, which it had won in April 2019. The company revealed its objective of maximising value for its investors by developing a Moroccan gas business through the execution of the Anchois gas development.

The Anchois project includes the development of the Anchois gas discovery made in the Lixus concession in 2009 through previous exploration activities.

According to Chariot Oil & Gas, the Anchois gas development has considerable upside exploration potential. The company said that it will look to manage the rest of its portfolio in Morocco, Namibia, and Brazil with a focus on value, quality and fit.

The oil and gas firm expects its refocused strategy to give it the scope to restructure its business, thereby ensuring that key skills and the operating capability are retained to deliver on Lixus, while the ongoing market conditions make the preservation of cash very important.

Chariot Oil & Gas chairman George Canjar said: “This Board decision to refocus the strategy is in response to sector and investor appetite for frontier exploration.

“However, given the significant potential and quality of the Lixus asset, we are well placed to benefit from the transition to natural gas as an important fuel source in the energy matrix and remain well funded to react to any opportunities that might arise in the current environment.”

Apart from the Anchois gas discovery, the Lixus concession has additional running room in the Anchois satellites and additional prospects, said the company. Furthermore, the prospects are located ideally to supply the expanding Moroccan energy market and its attractive gas pricing, claimed the oil and gas firm.

Chariot Oil & Gas CEO Larry Bottomley said: “Lixus is a high-quality asset that has the potential to be of strategic significance to the Kingdom of Morocco. The country has a growing economy and is one of the most attractive places to operate in the world.

“The partnering process for Lixus has endorsed our excitement for this project, and we remain highly motivated to deliver value from Anchois and the additional potential of the Lixus licence over the coming years.”