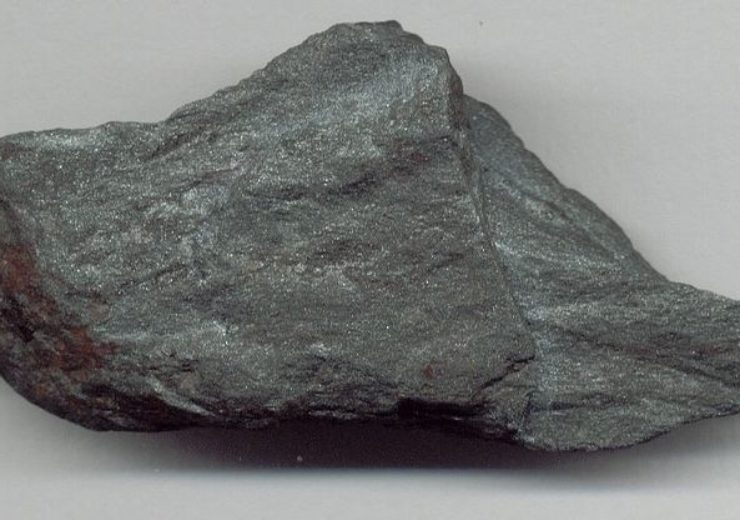 Champion Iron Limited (TSX: CIA) (ASX: CIA) (“Champion” or the “Company”) is pleased to announce that its subsidiary, Quebec Iron Ore Inc. (“QIO”), shipped its tenth million tonne of high-grade 66.2% Fe iron concentrate from the Port of Sept-Îles multi-user terminal from its production at the Bloom Lake Iron Mine (“Bloom Lake”), located near Fermont, Quebec.

The achievement of this significant milestone occurred less than eighteen months after Bloom Lake was recommissioned on February 16, 2018, and achieved its annual full nameplate capacity of 7.4 Mtpa in its first year of operation. Champion benefits from access to world class infrastructure, including access to a deep-water terminal where a capesize vessel can be loaded in less than 40 hours. The delivery and sale of the Bloom Lake high-grade iron ore concentrate to end-users in Asia, Europe and the Middle East is being completed at a time of rising demand for high-grade iron ore concentrate with low impurities.

“The ten millionth tonne is a significant milestone for our Company after recommissioning the Bloom Lake Mine in February 2018. We are proud to have a leading role in the development of the Labrador Trough, a region that has a proud history in mining and world-class infrastructure that has the capacity to handle the proposed Phase II expansion of Bloom Lake,” said Mr. Cataford, CEO of Champion. “On behalf of our entire team, I would like to thank all of the agencies partnered with our Company including the Port of Sept-Îles, the Société Ferroviaire et Portuaire de Pointe-Noire, the Québec North Shore and Labrador Railway and Genessee Wyoming. It is extremely motivating to be leading a competent team that is setting historical production records at Bloom Lake and we are fortunate to benefit from our partners’ personnel consistently engaged in the region contributing and working with our Company to achieve new milestones.”