Carnarvon Petroleum and its partner Quadrant Energy have reported additional oil discoveries in the Crespin and Milne Members of the Dorado-1 well located within the Phoenix project offshore Australia. 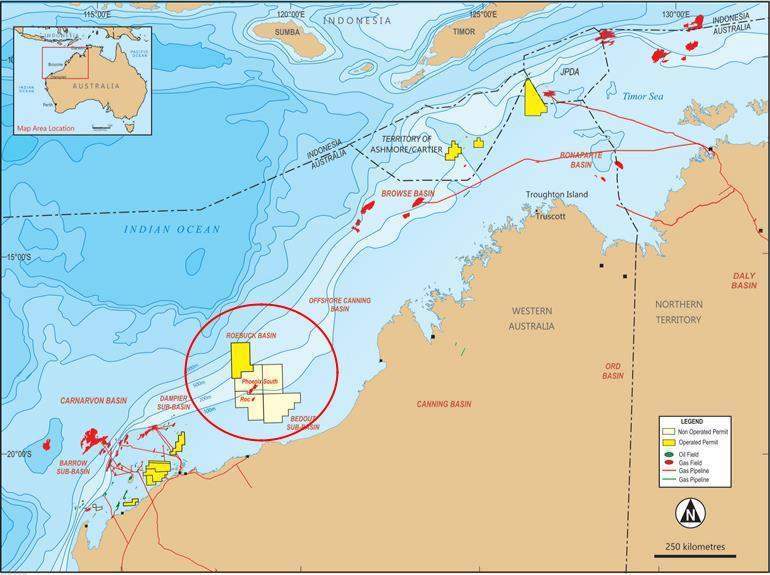 From the Crespin Member, light oil has been recovered which contained a gross hydrocarbon package of 50m and a net oil pay thickness of 22m.

Carnarvon Petroleum said that the quality of reservoir intersected was better than pre-drill estimates with 14% of average porosities.

At the Milne Member as well, light oil was recovered, which contained a gross hydrocarbon package of 30m to go along with a net oil pay thickness of 18m. The average porosity has been reported to be 13% which beat the pre-drill estimates.

Last month, the company reported a “significant” oil discovery in the Caley Member in the Dorado-1 well.

Carnarvon Petroleum managing director Adrian Cook said: “The oil discovered in the Caley Member is very significant in terms of its likely scale and in proving that this play works in the basin.

“Discovering more oil in the Crespin and Milne Members makes this a truly incredible find, for Dorado and for similar structures nearby that have been identified in Carnarvon and Quadrant’s prospect list.”

Carnarvon Petroleum revealed that pressure data has confirmed that the Dorado structure features multiple oil columns in the Caley, Crespin and Milne Members and a gas and condensate column in the Baxter Member, taking the total net hydrocarbon pay to 132m.

It said that the Caley, Baxter and Milne sands did not encounter any water. On the other hand, the lower section of the Crespin sand contains an interpreted water contact, said the Australian energy company.

The Dorado-1 well is located in the North-West Shelf of Australia and within the WA-437-P exploration permit.

Quadrant Northwest, a subsidiary of Quadrant Energy, is the operator of WA-437-P with a stake of 80% while Carnarvon Petroleum owns the remaining 20% stake.