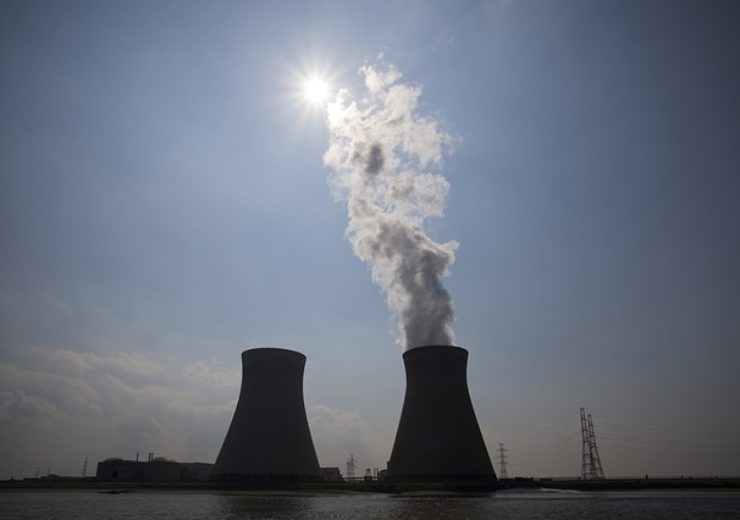 TRISO refers to a specific design of uranium nuclear reactor fuel. (TRISO is a shortened form of the term TRIstructural-ISOtropic. TRIstructural refers to the layers of coatings surrounding the uranium fuel, and ISOtropic refers to the kernel being the same size in each direction since it takes the shape of a sphere.) TRISO fuel can withstand extreme heat and has very low proliferation concerns and environmental risks.

“We are very interested in a number of promising applications for TRISO fuel,” said Rex Geveden, BWXT’s president and chief executive officer. “Given our long history of successful production and testing of this fuel type, we are extremely pleased to be ramping up this capability.”

BWXT is the only U.S. company to manufacture irradiation-tested uranium oxycarbide TRISO fuel using production-scale equipment. Its TRISO production facility is currently licensed to produce this type of High Assay Low Enriched Uranium (HALEU) fuel, which is undergoing validation in a series of experiments at Idaho National Laboratory at their Advanced Test Reactor under the U.S. Department of Energy’s (DOE) Advanced Gas-cooled Reactor program.

BWXT and the DOE have cooperated in the development and qualification of TRISO-based fuel for more than 15 years, demonstrating and establishing the company’s commercial capability for TRISO fuel manufacturing.

BWXT’s expansion is scheduled to be handled in two steps. Over the next few months, BWXT will add additional equipment and staff to its existing facility to restart production. Within 24-32 months, the company will complete capacity upgrades to begin increased TRISO production to meet emerging customer needs.

In conjunction with its capacity upgrades, BWXT has plans to hire up to 60 additional workers to augment its existing experienced and trained TRISO fuel manufacturing team. Positions such as engineers, technicians, quality analysis specialists and others will need to be filled at its Lynchburg, Virginia facility, where the activity will be located.

TRISO production with HALEU requires at least an NRC Category 2 license, which can take several years and substantial investment to obtain. BWXT currently has the only private Category 1 licenses in the U.S., and they can also be utilized to produce Category 2 material. The company’s existing infrastructure would contribute to far lower initial costs as compared to setting up a new TRISO production facility, and it will not significantly increase current decontamination and decommissioning liabilities. BWXT already has the required safety, security, quality, material accountability, and operational systems needed to execute this work. The company can also leverage the expertise of hundreds of security-cleared engineers, trained uranium processing technicians and other professionals to quickly and safely ramp up to required production targets.