The move is said to be part of Bulgarian government’s effort to diversify its nuclear energy assets at the Kozloduy plant. 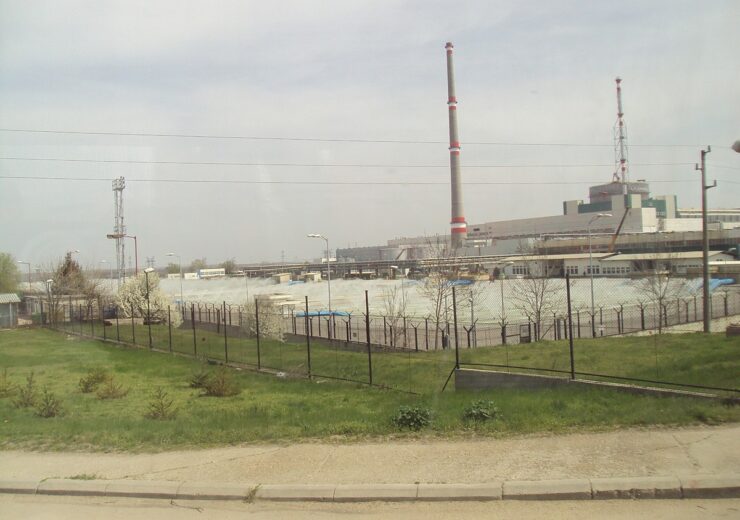 Bulgaria may leverage US technology for the development of a new nuclear reactor it is planning to build at the country’s 2,000 megawatt Kozloduy nuclear power plant.

This was announced by Prime Minister Boyko Borissov on Tuesday, according to a report by the Reuters.

A final decision on the matter will be taken after considering a study which will analyse the options for building new nuclear plants at the Kozloduy site. The government is expected to grant permission to the study this week.

The new move is said to be part of Bulgerian government’s effort to diversify its nuclear energy assets.

Additionally, the country is looking to minimise its greenhouse emissions with a new reactor that will run on US nuclear energy fuel.

Bulgaria currently operates soviet-made Unit Five and Unit Six nuclear reactors at its Kozloduy plant, which is the only nuclear power plant operating in the country.

Four 440MW units of the total six Soviet-made reactor units at the site have been permanently shut down.

According to the report, the government is also on the lookout for investors for its Belene project, which intends to install two 1,000 megawatt Russian nuclear reactors.

“We want to make Unit 7 with a completely different technology, with different nuclear fuel,” Borissov has been quoted by the news agency as saying in a post and video on his official Facebook account during a visit to the plant.

In 2013, a turbo generator at Kozloduy nuclear power plant was shutdown due to a hydrogen leak in its cooling system.