Brexit: how will leaving the EU impact the UK oil and gas sector?

Gareth Wynn, stakeholder and communications director at trade association Oil & Gas UK, reveals how the industry is preparing for the UK's exit from the EU. 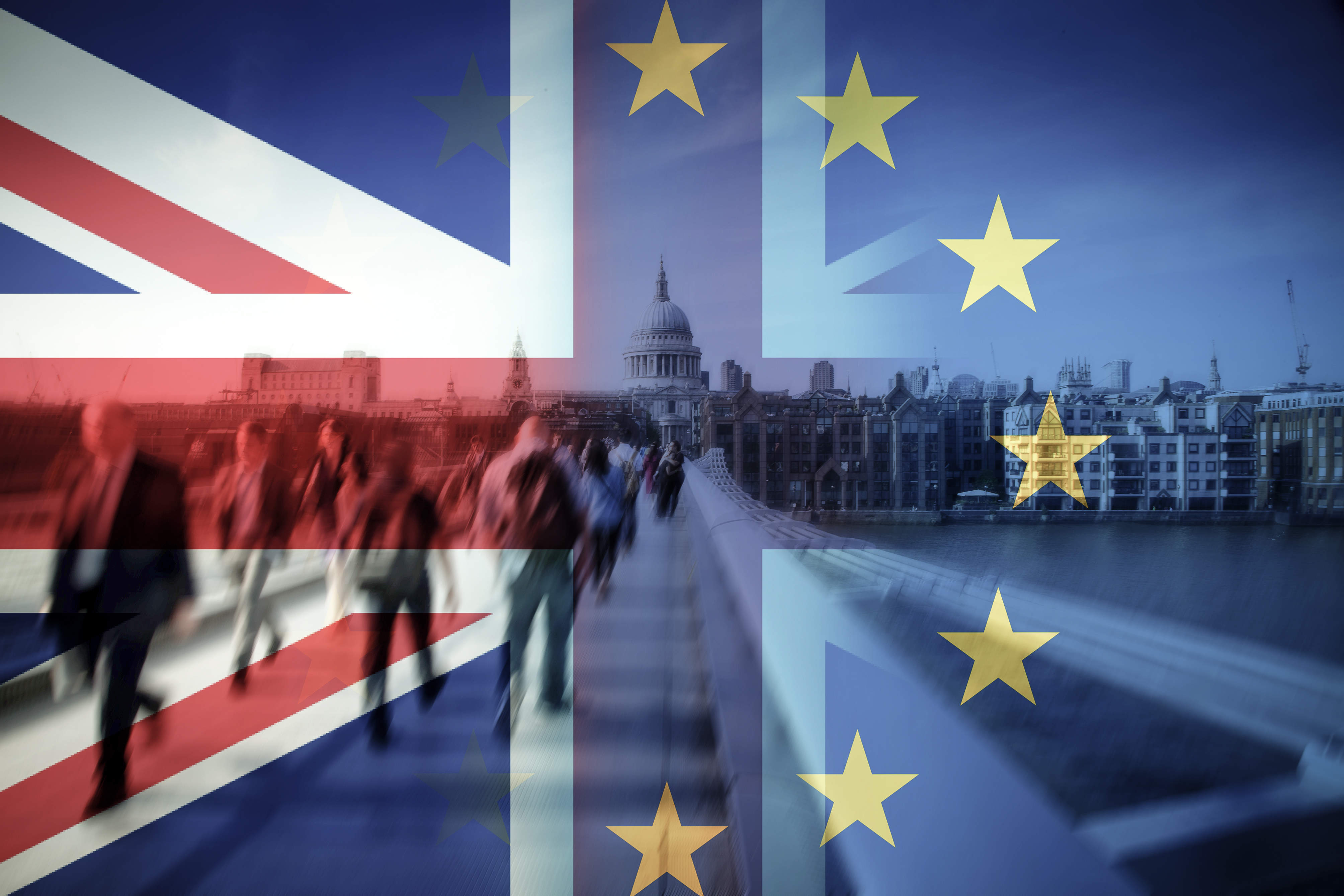 Julian Turner: Around 5% of oil and gas workers in the UK are EU nationals, many of them highly skilled. How will Brexit impact free movement in the energy labour market and is there a risk of a talent drain away from the UK?

Gareth Wynn: For the UK oil and gas industry, one of the key Brexit issues is frictionless access to skills and labour. By that we mean avoiding introducing cumbersome customs or visa processes that make it problematic to move people in and out of the UK.

Our industry is global so what we don’t want is to create a perception around the world that it is difficult for the best people to come and work in the UK oil and gas industry.

The 5% of the oil and gas workforce that comes from EU countries outside of the UK may not sound a lot, but these people tend to be employed in technically specialist roles, both in the UK and abroad, so ensuring their mobility is important to the business.

For example, all installations operating in the North Sea have to have an emergency response vehicle (ERV) in close proximity at all times. In some cases, the entire crew of the ERV are EU nationals – a shortage of people to man those type of vessels would directly impact platform operations.

The current Tier 2 visa process for non-EU citizens is seen by many of our members as cumbersome and inefficient, and Oil & Gas UK is lobbying for a more efficient system post-Brexit.

The flipside, of course, is that another 5% of our workforce comprises non-UK citizens from outside the EU and if the Tier 2 visa system is replaced with a more efficient alternative that applies to everybody, that may counterbalance the extra administration associated with EU citizens.

Oil & Gas UK is talking to government and decision-makers in order to help them understand what Brexit could mean in terms of real industrial impact if they get it wrong.

JT: A recent report suggests that World Trade Organisation (WTO)-style tariffs have the potential to add around £500m to the UK’s annual trade bill with the EU.

GW: In terms of the free movement of goods, non-tariff barriers are arguably more important than the proposed Brexit tariff changes themselves.

When Bulgaria joined the EU, moving oil and gas-related goods out of the country to Aberdeen took roughly four days. Before that, there was an additional week’s delay, during which time goods were stuck at the border between Bulgaria and the EU.

That gives you some idea of the potential impact on our supply chain companies if an inefficient customs process is introduced when we leave the EU.

Another example: an operationally critical pump used in the UK oil and gas industry is supplied by a company in Rome. If it breaks down, currently a replacement can be flown to the rig and swapped out in a maximum of 48 hours.

Recent industry-wide efficiency drives and improvement in supply chains mean that companies do not need to hold as many strategic spares as in the past, but this relies on knowing parts can be delivered quickly when needed. Additional customs bureaucracy could mean that either the supplier, a dealer or the operator will have to hold more spares, tying up capital along the supply chain.

There are also concerns surrounding post-Brexit aviation rules. Currently, many of the aviation rules and certification covering the UK are based on European legislation and regulation. The UK’s Civil Aviation Authority (CAA) is tackling this and we have seen media coverage about the potential impact on commercial airlines.

However, our industry also relies on helicopter fleets that are fundamental to transporting offshore workers and equipment and these are covered by the same regulations.

GW: During the potential Brexit transition period, the UK may find itself in the position of being a rule-taker, but not a decision-maker at a time when there is likely to be a much lighter weight of voices around the table in Europe – essentially the Netherlands and Denmark – with a direct interest in oil and gas. We need to make sure that our voice is still heard.

JT: Should the UK continue to participate in the internal European energy market and the EU Emissions Trading System (ETS)?

GW: Yes. If the UK were to leave the internal energy market in Europe, the level of liquidity in the trading hubs would be dramatically reduced, rendering them less effective, and impacting the European market and the UK.

Oil & Gas UK believes it is crucial that the UK is still able to trade in all energy-related matters across the EU, including the EU Emission Trading System (ETS).

The energy market is a physical one and our proximity to that bigger market means it will work better, and promote energy security and affordability.

The risk post-Brexit is that a creeping divergence of standards will make it more difficult for our members to participate in those markets. For this reason, consistent rules, regulations and standards governing everything from interconnectors and petroleum products to the supply of natural gas into grids in mainland Europe are fundamental.

For example, the proposed phase four of the ETS does not include any allowance of certificates for offshore power generation as there has been in the past. This change would add £380m in additional costs to the oil and gas industry by 2030.

JT: What impact could Brexit have on the UK offshore industry’s licence to operate as Europe transitions towards low-carbon renewables?

GW: There needs to be an element of pragmatism in European energy policy that recognises the role of oil and gas.

The UK oil and gas industry supports the drive toward a lower carbon energy mix. However, when the UK exits the EU, that leaves a much reduced voice for North Sea oil and gas producers, with only the Netherlands and Denmark still at the decision- making table. The political leadership in both countries is focused on a rapid transition to renewables, and there is a risk that the voice of oil and gas will diminish.

Oil, and especially gas, has a critical role to play in the low-carbon transition, as evidenced by the UK’s carbon emissions since the beginning of the Climate Change Act of 2008.

Earlier this year, the UK achieved its lowest CO2 emissions since the 1890s, which was substantially driven, not just by the rise in renewables, but also by the switch from coal to gas-fired generation in the power sector. Decarbonising transport and heat will be driven in part by electrification, meaning more demand for gas as well as for renewable energy.

In 2035, two thirds of the UK’s primary energy is still going to come from oil and gas based on UK Government projections, and there is a strong case to be made for maximising use of our own indigenous resources rather that importing more than is necessary. Oil and gas from the North Sea has a lower environmental footprint than supplies that have been shipped around the world.

This ensures we are not dependent on imported oil and gas, and that we focus on ensuring security of supply, which delivers significant social and economic benefits to the UK.