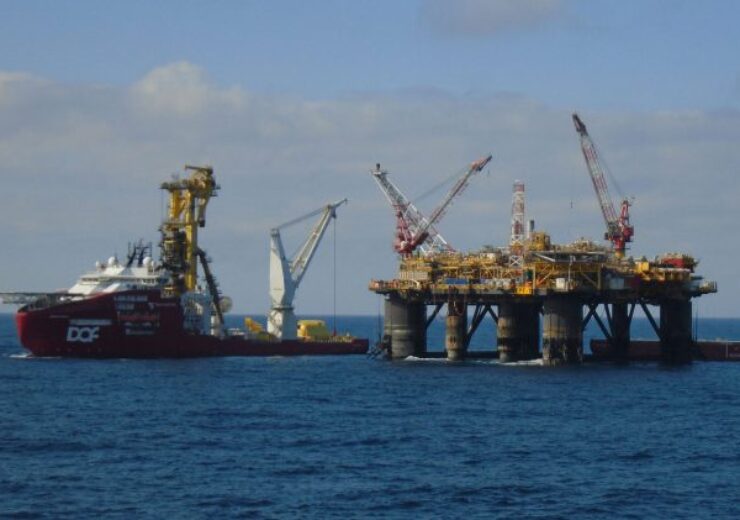 BP and its partner Ithaca Energy have started production from the Vorlich field in the Central North Sea, which has been developed with an investment of £230m.

The partners are targeting to draw 30 million barrels of oil equivalent from the offshore UK field.

Vorlich is a two-well development, located nearly 240km east of Aberdeen, Scotland. It has been tied back to the FPF-1 floating production facility operated by Ithaca Energy.

The field is expected to have peak production of 20,000 barrels oil equivalent gross per day.

It was discovered in 2014 and in September 2018, BP got the approval from UK Oil and Gas Authority (OGA) to move ahead with the field development as a subsea tieback.

Ithaca Energy was responsible for the installation for the subsea infrastructure and also for modifying the FPF-1 facility to prepare it for receiving and processing the hydrocarbons produced by the Vorlich field.

BP’s role in the project has been to operate the field during the development phase, which includes drilling the wells and installation of the wellheads.

The operatorship of the offshore UK field will be assumed by Ithaca Energy for the production phase.

The field was earlier targeted to begin production in September but was delayed due to the Covid-19 outbreak.

BP Central North Sea tiebacks project manager Stuart Johnstone said: “It goes without saying that all the decisions taken in response to COVID were absolutely necessary to protect the health and wellbeing of our colleagues on the project.

“But, with industry in lockdown and an ever-decreasing summer work window, it was hard to remain upbeat around the chances of bringing Vorlich online this year. Despite this, we dug deep, pulling out all the stops to turn things around.”

Vorlich follows BP’s start-up of the Alligin field in late 2019. Like the Vorlich field, Alligin is a subsea tieback in the North Sea with a two-well development.

For BP, the Vorlich field marks its third major upstream project to begin production in 2020 after the Qattameya gas field offshore Egypt and the onshore Ghazeer gas field, which were both achieved in October.