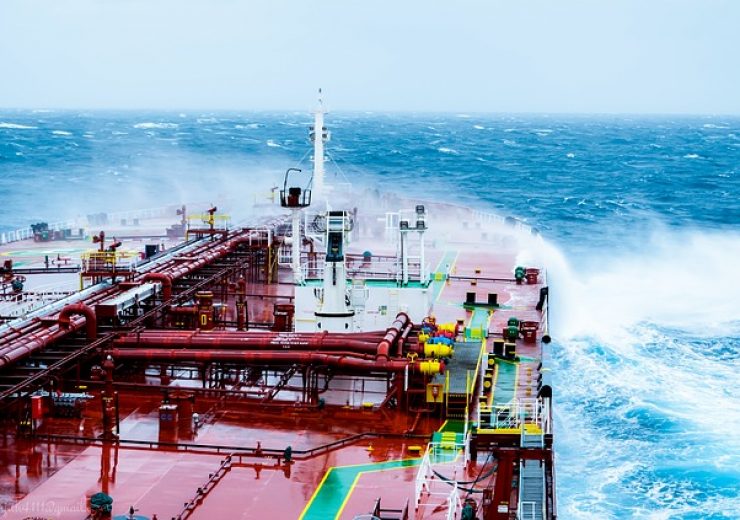 BP said that it has suspended production from the Foinaven fields, located offshore UK, for retiring the associated Petrojarl Foinaven floating production, storage, and offloading (FPSO) vessel on safety grounds.

The oil and gas major has cited the age of the FPSO and operational challenges for its decision. The Petrojarl Foinaven FPSO is closing towards the end of its 25-year design life.

Located off the coast of Shetland, the Foinaven field has been producing since 1997. Contained in water depths of up to 500m, it was the first deepwater development in British waters and the first to be brought on stream, west of Shetland.

BP North Sea senior vice president Emeka Emembolu said: “The Petrojarl Foinaven FPSO has been an icon in the North Sea, serving the first deep water development on the UKCS (UK Continental Shelf) and to the West of Shetland.

“Foinaven was the forerunner to our major Schiehallion and Clair developments which have helped establish the West of Shetland as a key strategic hub in BP’s global portfolio.”

Emembolu said that retiring the FPSO is the safest and most economical choice for the company. Besides, it gives scope to enable safe, efficient, and more sustainable production of oil and gas from the fields, said the BP official.

So far, 390 million barrels of oil have been recovered by the company from the Foinaven area.

In 2020, BP signed agreements with Altera Infrastructure (formerly Teekay Offshore Partners) for the provision of operations and shuttle tanker services for the Petrojarl Foinaven FPSO.

However, in February 2021, certain safety problems were identified with the vessel related to the integrity of the hull, which included cracks.

BP said that it will work with Altera Infrastructure for preparing the FPSO to be removed, while preserving subsea equipment for possible use in the future.