BP has wrapped up its previously announced $10.5bn acquisition of BHP’s US onshore oil and gas assets that included the latter’s interests in the liquids-rich regions of Eagle Ford and Permian basins, and also in the Haynesville natural gas basin. 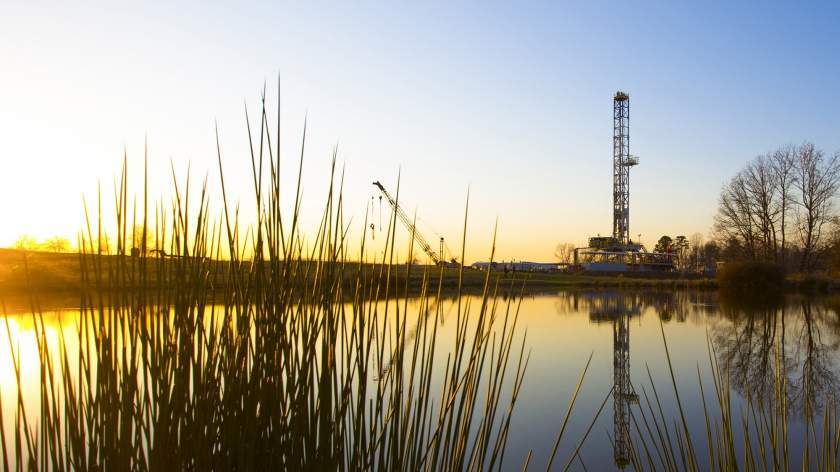 Through the acquisition of the US onshore oil and gas assets, BP gains an additional 190,000 barrels of oil equivalent per day (boe/d) of oil and gas production along with 4.6 billion oil equivalent barrels (boe) of discovered resources.

The deal saw the British oil and gas major acquire 100% of Petrohawk Energy, which was a subsidiary of BHP that held interests in the divested onshore operations.

The acquired assets as per the deal signed in July 2018 are spread across nearly 512,000 net acres. The oil, gas and natural gas liquids produced from the acreage are sold domestically through connections to intrastate and interstate pipelines and also outside the US via the export of processed condensate.

In the 2018 financial year, the acquired assets registered a production of 58.8 million barrels of oil equivalent, as per BHP.

The newly added oil and gas assets from BHP will come under BPX Energy, the new name of BP’s Lower 48 business, which holds the company’s US onshore operations that spans across the states of Colorado, Louisiana, New Mexico, Oklahoma, Texas and Wyoming.

BP upstream CEO Bernard Looney said: “By every measure, this is a transformational deal for our Lower 48 business. It is an important step in our strategy of growing value in Upstream and a world-class addition to BP’s global portfolio.

“We look forward now to safely integrating these great assets into our business and are excited about the potential they have for delivering growth well into the next decade.”

For BHP, the transaction is part of its strategy to exit from the US shale business and also to reduce its net debt.

The Australia-based resources company had last month completed the sale of its Fayetteville Onshore US gas assets to a subsidiary of Merit Energy for $300m. Located in north central Arkansas, the Fayetteville production operation is spread across 258,000 net acres and had produced 13.3 million barrels of oil equivalent in the 2018 financial year.